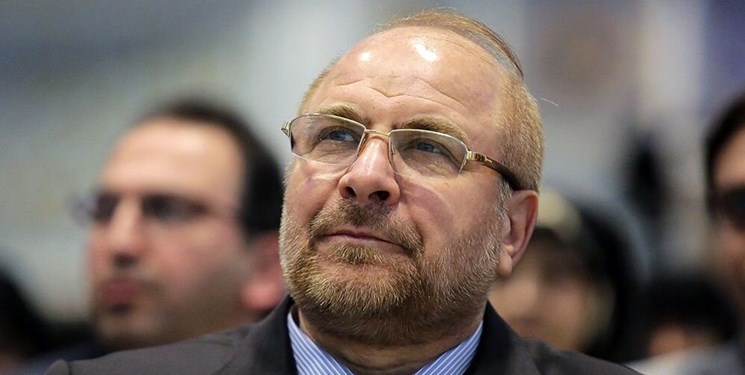 “I announce proudly that at 00:40 last night young and God-believing Iranian scientists achieved uranium product with 60% enrichment,” Qalibaf wrote in a tweet on Friday.

In relevant remarks on Thursday, Iranian President Hassan Rouhani said that his country enjoys the capability to produce enriched uranium to the purity level of 90%, although it is not seeking to manufacture an Atomic bomb.

President Rouhani dismissed the US and the three major European countries' concerns after Iran's announcement of starting uranium enrichment to 60% level as "wrong".