Minister: Iran to Reach 1.3mln Doses of Vaccination Next Week 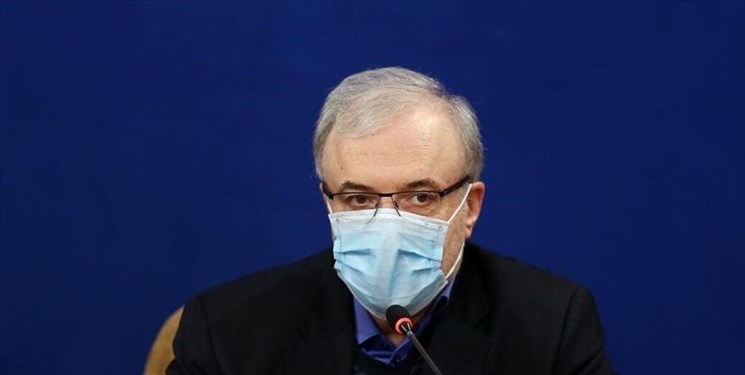 TEHRAN (FNA)- Iran’s Health Minister Saeed Namaki said on Friday that around 500,000 doses of COVID-19 vaccines have been administered in the country, adding that the number of vaccinated people will reach 1.3 million until April 22.

“Nearly 500,000 doses of coronavirus vaccination have been carried out in Iran,” Namaki said, adding that by the end of next week (April 22) the number will reach 1.3 million.

He said that the import of coronavirus vaccines into Iran, as well as production of homegrown vaccines, are properly managed.

The minister vowed that all Iranians or at least most of them will get jabs until the end of 1400 (March 20, 2021), while other countries plan to administer the vaccine till the end of 2022.

Namaki also assured the Iranians that the domestic and imported vaccines are being fully inspected and the people can get jabs with full confidence.

In relevant remarks on Wednesday, Iranian Deputy Health Minister Alireza Rayeesi said that the second phase of public vaccination against COVID-19 in Iran will start early in May.