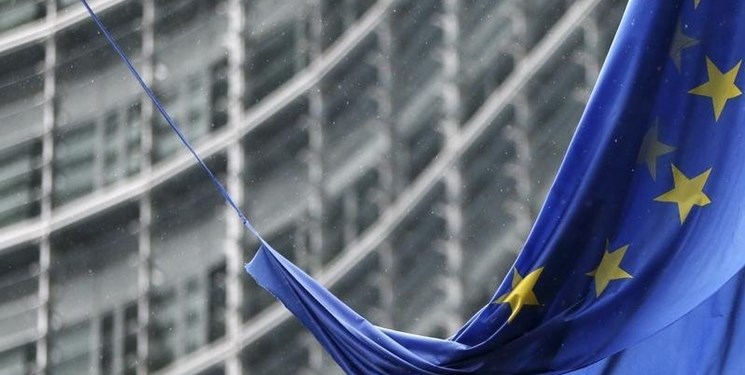 TEHRAN (FNA)- Iranian police dismissed the recent EU sanctions against the country, and underscored firm resolve to continue the battle against US, EU hostile policies.

Spokesman of Iran’s Police Brigadier General Mehdi Hajian condemned the new sanctions imposed by the EU against 8 Iranian officials and 3 foundations, and said that the force will continue to confront the hostile policies of the US and the EU.

He noted that such an action by the EU against Iran's police is not something new, adding that the sanctions were aimed at Iran's discourse against Arrogant powers and a sign of their animosity towards the Iranian nation and Islamic Establishment. 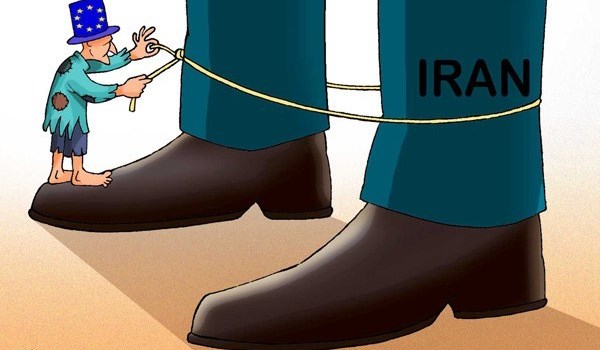 Hajian vowed that "resistance will continue in line with the guidelines of the Supreme Leader of the Islamic Revolution.”

The EU on Monday April 12, issued a communique announcing that eight Iranian officials and three foundations have been added to the list of “human rights” sanctions.

In relevant remarks on Wednesday, Iran’s Foreign Minister Mohammad Javad Zarif lashed out at the European Union for sanctioning 8 Iranian officials, stressing that sanctions can never subdue Tehran to give concessions to the West.

Zarif strongly criticized the EU for adding the names of 8 Iranian officials and 3 foundations to its list of “human rights” sanctions, adding, "In recent years, the European Union has shown that it is gradually losing its relevance in international relations by failing to meet its obligations and succumbing to US pressure.”

“Instead of condemning the US move to pose a terrorist threat to the food and medicine security of 82 million Iranians and to take serious action against the enrichment site incident, they simply ignored it and at the same time imposed sanctions on Iranian military officials. These only prove that the EU has no place in the world," he went on to say.

"We will deal with this action. Yesterday, we announced some of the decisions of the Islamic Republic regarding this action, and we are considering sanctions against Europeans who were involved in this illegal action, and we will continue this process," Zarif stated.

"A Europe in which xenophobia and anti-Islamism have created terrible conditions for Muslims has neither a reputation nor a place to sanction Iranian officials," the foreign minister noted.