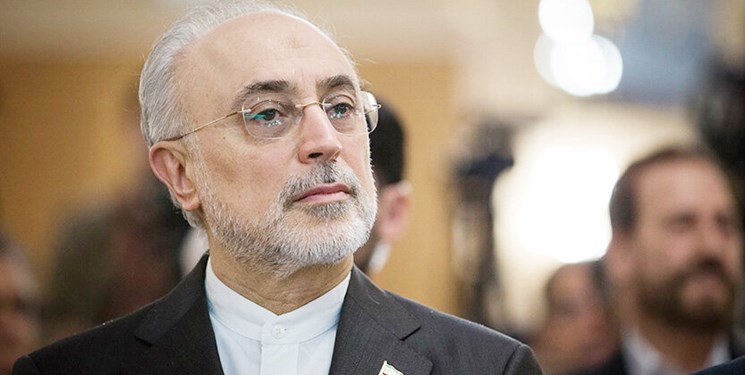 “I announce proudly that at 00:40 last night young and God-believing Iranian scientists achieved uranium product with 60% enrichment,” Qalibaf wrote in a tweet on Friday.