Kremlin Rebukes US over Its Obsession for Sanctions Against Russia 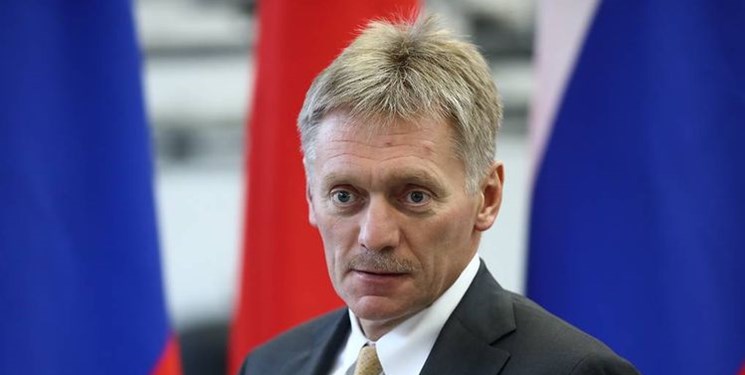 "Clearly, they (the Russian and US presidents) differ in their understanding of how to build mutually beneficial relations taking into account each other’s interests. I suppose, there is no convergence of views here. And, of course, the obsession with sanctions by our American counterparts remains unacceptable," he said, when asked to comment on the address of US President Joe Biden, in which he expressed his readiness for the de-escalation of relations with Russia, TASS reported.

"President Putin talked about the feasibility of building, normalizing and de-escalating our relations," Peskov said.

"He talks about it consistently, he is convinced of it. He has stated repeatedly that we are ready to develop our dialogue to the extent that our counterparts are ready to do it. In this regard, I suppose, it is a good thing that the positions of the two states converge here," the press secretary noted.

The principle of reciprocity remains the basic one for Moscow in selecting a response to the United States’ latest sanctions, but a final decision will be made by President Vladimir Putin, Peskov said.

Asked if Russia was going to respond to the latest US sanctions and when the decision might be made clear, the Kremlin spokesman said, adding, "In general the principle of reciprocity has never been canceled in relation to such matters. It is a basic principle. But let me say once again that everything will depend on the decision the head of state will make."

Peskov preferred to keep quiet when asked if Moscow would take into account Biden’s call not to "take it too far" in making a decision on retaliatory measures.

On Thursday, US President Joe Biden signed an executive order to impose a new round of sanctions against Russia. In particular, the US government is prohibiting American companies from acquiring Russian debt obligations issued by the Bank of Russia, the Russian National Wealth Fund or the Russian Ministry of Finance after June 14, 2021.

Besides, the US Treasury Department slapped sanctions on 16 organizations and 16 individuals allegedly involved in interfering with America’s elections. In addition, Washington introduced restrictions against eight individuals and legal entities tied to Crimea, including members of the Crimean government.

The United States is also expelling 10 diplomats working at the Russian Embassy in Washington DC. According to the US administration, they "include representatives of Russian intelligence services".