Iran Calls for Annihilation of All WMDs 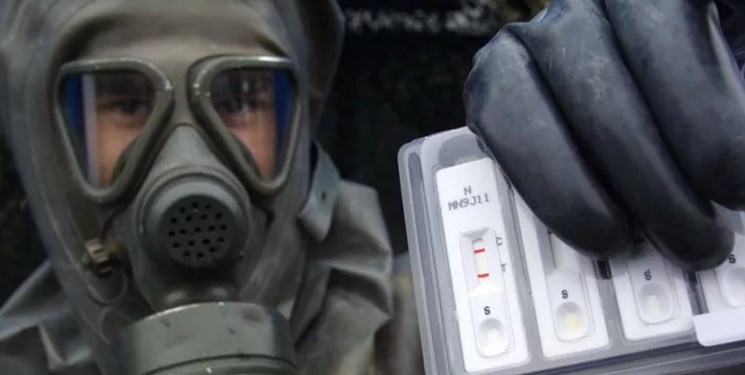 TEHRAN (FNA)- Iran's Ambassador and Permanent Representative to the UN Majid Takht Ravanchi in a statement underlined his country’s demand for annihilation of all Weapons of Mass Destruction (WMD) in the world, describing it as the only guarantee for not using them.

In a statement read at an informal meeting of the UNSC on Friday, Takht Ravanchi stressed that the only “absolute guarantee” against the use of the WMD is to eliminate them all and to ensure that they will never be developed, a “noble objective” that clearly demonstrates the “inherent value” of non-proliferation and disarmament regimes. 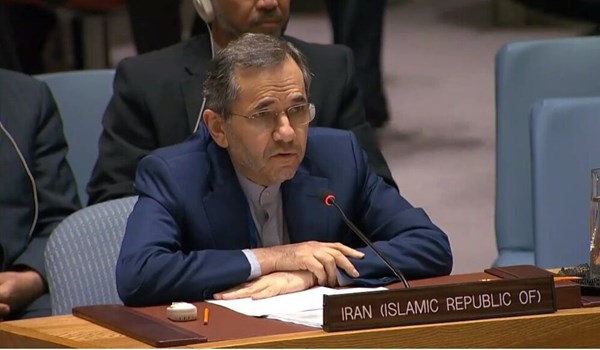 “Nevertheless, the authority of such regimes and the credibility of relevant international institutions have seriously been challenged and undermined in the past decades, ironically in most cases, not by those seeking to develop WMDs but by those who have abused non-proliferation regimes to advance their own interests,” he added.

Iran’s permanent envoy to the UN pointed to some examples that prove the dual approach adopted by the Western member states of the UNSC regarding the WMD and non-proliferation and disarmament regimes.

Takht Ravanchi said the UNSC was “dead silent” when Iraq’s former dictator, Saddam Hussain, killed thousands of Iranian and Iraqi citizens by using chemical weapons during the Iran–Iraq War in the 1980s.

“It was the case when Iraq was invaded by Western countries based on completely false WMD-related claims. The Council is again silent when Syria has been under extreme pressure in recent years because certain powers are abusing the Chemical Weapons Convention (CWC) and the Organization for the Prohibition of Chemical Weapons (OPCW) to advance their illegitimate interests in that country,” he added.

Takht Ravanchi also said Iran, likewise, was put under unprecedented UN sanctions until 2016 just because certain Western powers, under the so-called proliferation concerns, accused Iran of seeking nuclear weapons, while Tehran has repeatedly said that it only pursue a peaceful nuclear program.

Nevertheless, Israel, which has already developed all types of WMDs and refused to join international treaties prohibiting such deadly weapons, is not held accountable by the UNSC since it is shielded by the United States, he further said.

“We also strongly reject all efforts undermining the CWC’s authority and the OPCW’s credibility and call for the balanced, full, and non-discriminatory implementation of the CWC and upholding the authority of the OPCW,” Takht Ravanchi concluded.

In relevant remarks in March, Iranian Foreign Minister Mohammad Javad Zarif had also lambasted those who provided former Iraqi dictator Saddam Hussein with weapons of mass destruction on the anniversary of Halabja chemical attack, and cautioned that they want to cast the tragic event into oblivion.

He wrote in a post to his Twitter account that the Western governments which provided Saddam with chemical weapons intend to forget the crime of massacring 5,000 innocent people of Halabja.

On March 16, 1988, former Iraqi dictator Saddam Hussain dropped chemical bombs on his own people in Halabja to punish the Kurds who did not agree with his war against Iran.

Tens of thousands of Iranians were also killed and wounded by chemical weapons during the 1980-1988 Iraqi imposed war on Iran. Around 100,000 Iranians are still living with the effects, which include long-term respiratory problems, eye and skin problems as well as immune system disorders, psychological disorders, genetic disorders, and probably cancers.

The chemical materials were supplied to Iraqi Saddam regime by a number of German, French, and Dutch corporations.