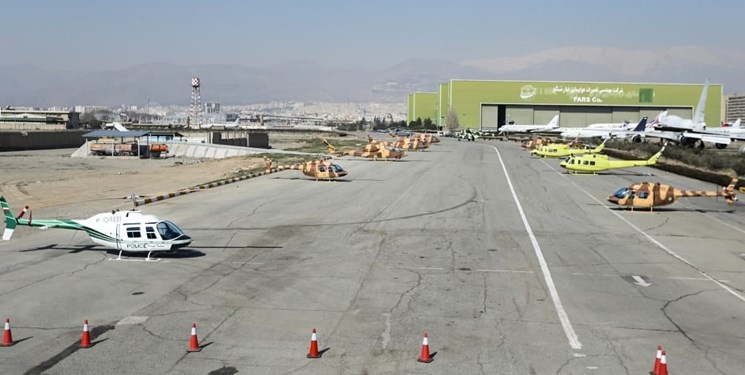 TEHRAN (FNA)- Iranian Army Airborne Commander General Yousef Qorbani said that his forces have been ordered to continue development of new products and systems in the new (Iranian) year (started on March 21), saying that Iran is in possession of the largest helicopter fleet in the Middle-East.

"Today we have the largest helicopter fleet in the Middle-East, and our helicopter training center is unique in the region, and we have the ability to defend the achievements of the revolution,” General Qorbani said on Saturday. 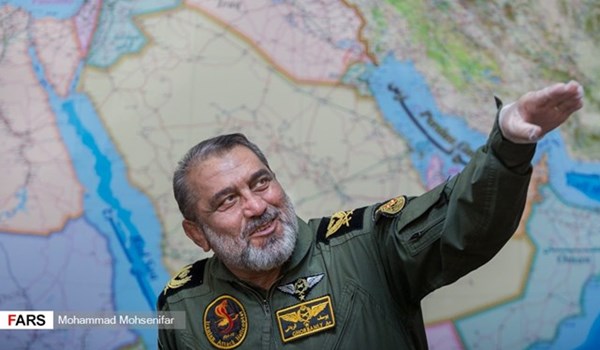 He underlined the Airborne Unit’s capability to produce different parts for helicopters and planes, and said, “We make the parts ourselves and overhaul helicopters and equipment inside the country.”

“This year, we will be at least 50% ahead of the last year in development of weapons systems, and we will do the same in the field of parts manufacturing,” General Qorbani said, adding that 750 parts for helicopters have so far been produced by the Iranian experts.

In relevant remarks in February, General Qorbani said that the country's experts are capable of building and overhauling different types of helicopters.

General Qorbani noted that overhaul technology was earlier monopolized by a number of states, adding that the Iranian knowledge-based companies and air force staff are now self-sufficient in this regard.

General Qorbani had earlier said that overhaul operations on different types of helicopters have now grown something normal for the country.

"Overhaul of helicopters has become a routine and easy job for the Army's Aviation experts and we do not have any problem in overhauling the Army's helicopters," General Qorbani said.

He also said that the Army's Aviation experts are seriously working on the production of spare parts, and said, "At present, we can supply some of these parts to other units and even the friendly states."

Iran's military, including its air force and aviation units and aircraft, have been under tight sanctions since the onset of the Islamic Revolution in 1979. Faced with pressures and an 8-year-long war, the Iranian army was forced to learn how to repair the then most advanced aircraft supplied to Iran by the US before the revolution.

Decades later, Iran is now not only repairing and overhauling various military planes and helicopters, but also manufacturing parts and even helicopters and fighter jets.