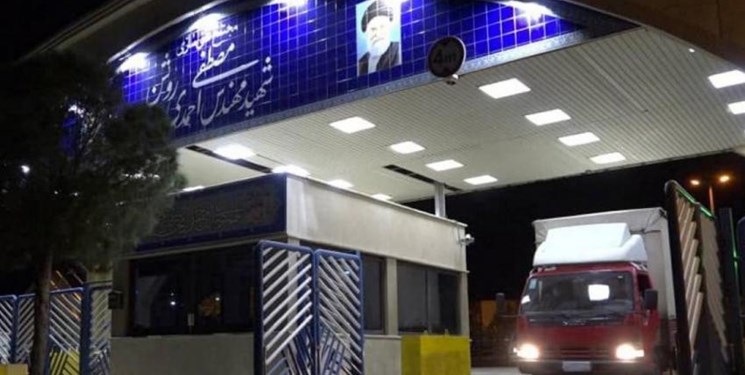 TEHRAN (FNA)- The Iranian intelligence forces identified the terrorist who perpetrated the act of sabotage at the country’s nuclear enrichment site at Natanz last Sunday.

Reza Karimi, accused of act of sabotage in Natanz, who has fled to a foreign country before the incident, was identified as the perpetrator of the attack at Natanz. 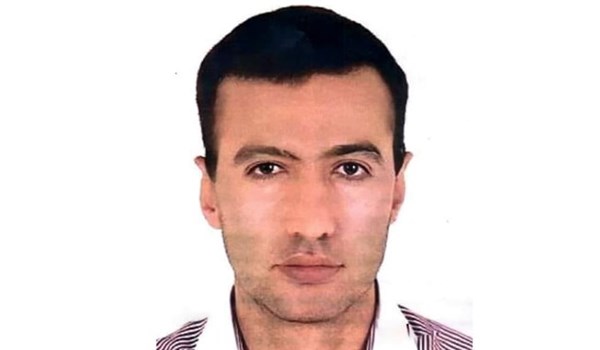 Karimi, 43, was identified by the intelligence ministry forces as the agent behind the terrorist attack.

An incident was reported at a part of the power network of the Natanz nuclear facility last Sunday morning.

Head of Iran’s Atomic Energy Organization (AEOI) Ali Akbar Salehi said on Friday the country is producing 9 grams of uranium with 60% level of enrichment per hour.