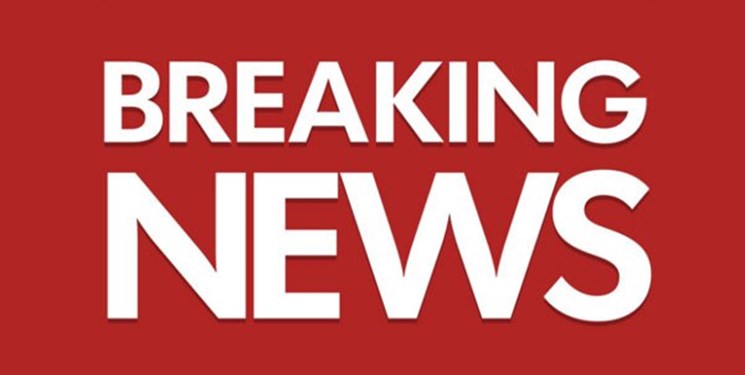 The severe temblor struck a few minutes ago at the depth of 10 kilometers below the earth's surface.

No report has been released on the likely casualties or damages.

In a similar incident in March, a powerful 5-magnitude earthquake struck the Faryab County of Kerman province in Southern Iran.