Florida Nurse Facing Charges over Threats to Kill US VP 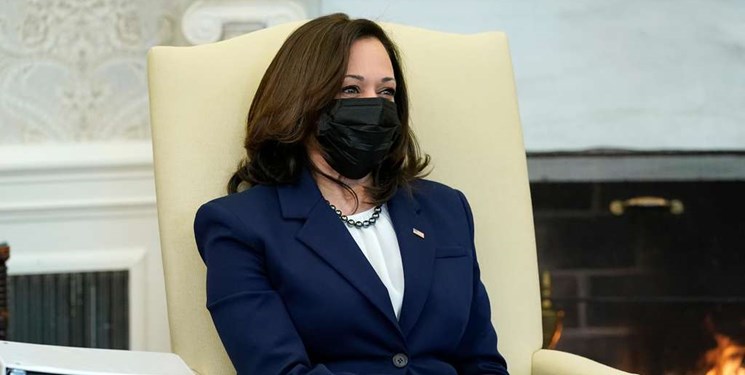 TEHRAN (FNA)- Authorities charged a Florida nurse with threatening to kill Vice President Kamala Harris, according to a federal complaint.

The Florida Office of Inspector General notified the Secret Service on March 3 that Niviane Petit Phelps, 39, had reportedly made threats to Harris' life while speaking to her incarcerated husband via JPay, an app that provides communication tools to prisoners, Fox News reported.

"Kamala Harris, you are going to die," Phelps allegedly says in one video sent to her husband on February 14 via JPay, according to the complaint filed in a Southern Florida district court.

"Your days are numbered already," she adds.

In another video, Phelps notes Harris is going to "die 50 days from today", according to the complaint.

A photo dated February 20 that the inspector general gave to the Secret Service shows Phelps at a gun range. On February 22, Phelps applied for a concealed weapons permit, according to the affidavit.

Two days after the Secret Service contacted Phelps, she told officials she was fired from her job and agreed to be interviewed. She told investigators that she had been angry about Harris becoming vice president, but she's "over it now".

Phelps claimed Harris is not really Black and said falsely that the vice president placed her hand on her purse rather than the Bible when she was sworn in.

In a statement to Local 10 News Miami, Jackson Health System stated Phelps worked as a licensed practical nurse at the Ambulatory Care Center West at Jackson Memorial Medical Center since 2001.

"She has been suspended without pay while we process her employment termination," a spokesperson for the health system noted.