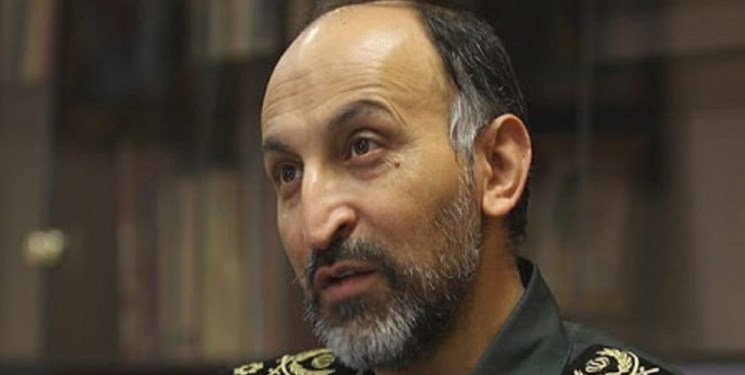 “This honorable martyr had been exposed to chemical agents during the Sacred Defense and had been suffering from the effects. He also contracted the coronavirus a few months ago, from which he recovered,” Brigadier General Sharif said on Monday.

In a statement on Sunday evening, the IRGC said that General Hejazi had achieved the high degree of martyrdom and "joined the ranks of martyrs after years of tireless and sincere efforts in various fields to protect the Islamic Revolution and serve the establishment and the Islamic homeland”.