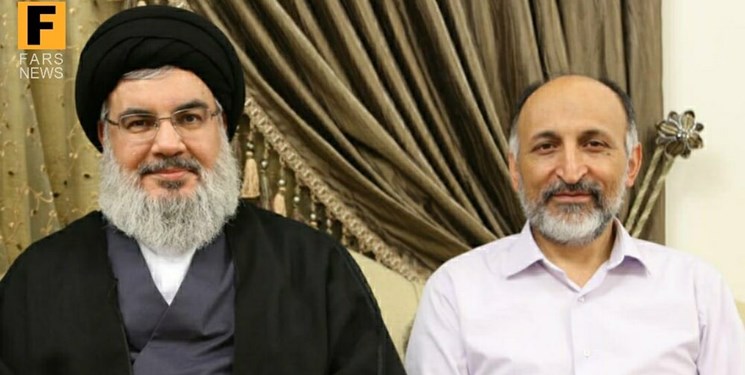 IRGC Spokesman General Ramazan Sharif announced that General Mohammad Hejazi passed away, blaming the impacts of chemical weapons used during the Iraqi-imposed war against Iran (1980-1988) for his demise.

“This honorable martyr had been exposed to chemical agents during the Sacred Defense and had been suffering from the effects. He also contracted the coronavirus a few months ago, from which he recovered,” Brigadier General Sharif said on Monday.