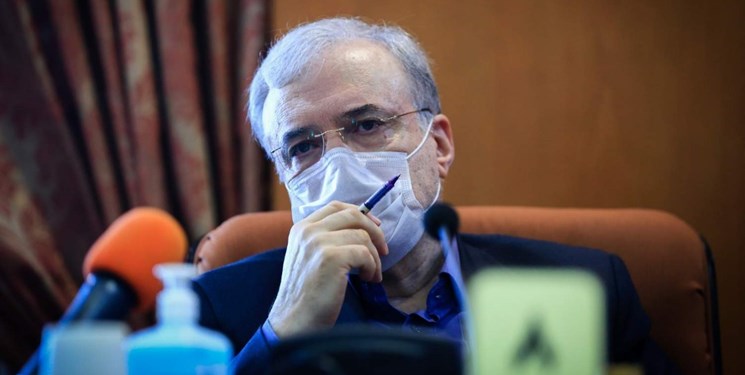 TEHRAN (FNA)- Iranian Health Minister Saeed Namaki blasted the US for continued sanctions which prevent Iran’s easy access to medicine and medical equipment, saying that embargos are the cause of delay in starting public coronavirus vaccination in the country.

“Supply and distribution of vaccines in the world is suffering injustice and it should be addressed by the international organizations and today 85% of vaccines are taken in a limited number of countries,” Namaki said on Monday.