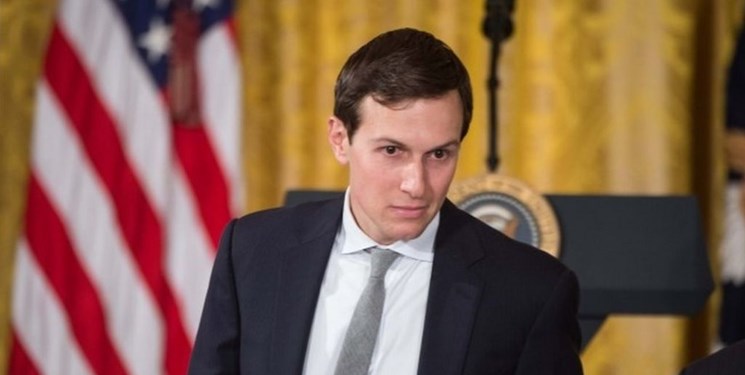 TEHRAN (FNA)- Jordanian Senate Speaker Faisal al-Fayez revealed that Jared Kushner, Trump’s son-in-law, has been involved in the recent developments in Jordan, adding that King Abdullah II is paying the price of his opposition to the US-initiated Deal of the Century.

“Based on reports by many European institutions, there is evidence on the involvement of certain regional countries, the US government and former US presidential adviser Jared Kushner in the recent incidents in Jordan,” al-Fayez told Russia Today.

He added that when Trump, through Kouchner, presented the deal of the century to the Jordanians, based on which 15% of the historical borders of Palestine was given to the Palestinians, they wanted to settle the Palestinian problem to the detriment of Jordan but the King was clear and emphasized that no other homeland than Palestine would exist for the Palestinians and they should not be resettled in another place.

“Quds is the red line, and the custody of the Jordanian Hashemite family over the sanctities of Palestine is also the red line,” he quoted King Abdullah II as saying to Kushner.

Relations between the US and Jordanian governments are not good, al-Fayez said, adding, “These relations darkened during the Trump era, and the King of Jordan rejected all of Trump's policies towards the Middle-East and opposed the annexation of Jerusalem and the West Bank to Israel.”

Earlier this month, Jordan’s King Abdullah addressed the rare public rift within the royal family for the first time, saying the “sedition” that caused him “pain and anger” has been buried.

In a statement broadcast to the nation, the king addressed Jordan’s worst political crisis in decades, sparked by an alleged plot involving his half-brother Prince Hamzah.

Earlier this month, US President Joe Biden spoke with King Abdullah and discussed the strong bilateral ties between the two countries.