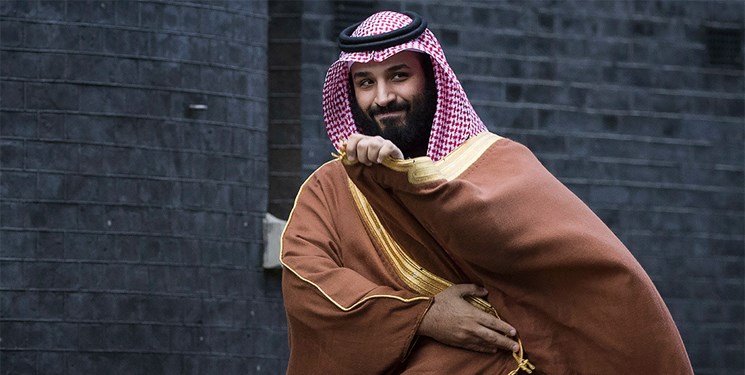 TEHRAN (FNA)- Media sources reported that the Saudi crown prince has conditionally agreed to cooperate with Israel in the recent coup against Jordanian King Abdullah II, adding that Mohammed bin Salman planned to win the custody of the Palestinian sanctities from Jordan instead.

According to media reports, the recent "coup" against King Abdullah II of Jordan was a multilateral plot and big coup on all scales developed by the US, Israel, Saudi Arabia and the United Arab Emirates.

A Jordanian official stressed that the coup was planned by Israel because Jordan opposed the US-Israeli peace plan called the "deal of the century".

According to the official, Jordan’s stance raised this concern in Israel that the issue could be a green light to incite the Palestinians living in Jordan and its tribes against the deal of the century.

"For this reason, Israeli officials called on Riyadh for help," he said.

Mohamed Bin Salman (MbS) had declared his endorsement of the coup on the condition that the custody of Islamic sanctities in Jerusalem be transferred from Jordan to Saudi Arabia, the official said.

Earlier this month, Jordan’s King Abdullah addressed the rare public rift within the royal family for the first time, saying the “sedition” that caused him “pain and anger” has been buried.

In a statement broadcast to the nation, the king addressed Jordan’s worst political crisis in decades, sparked by an alleged plot involving his half-brother Prince Hamzah.

Earlier this month, US President Joe Biden spoke with King Abdullah and discussed the strong bilateral ties between the two countries.