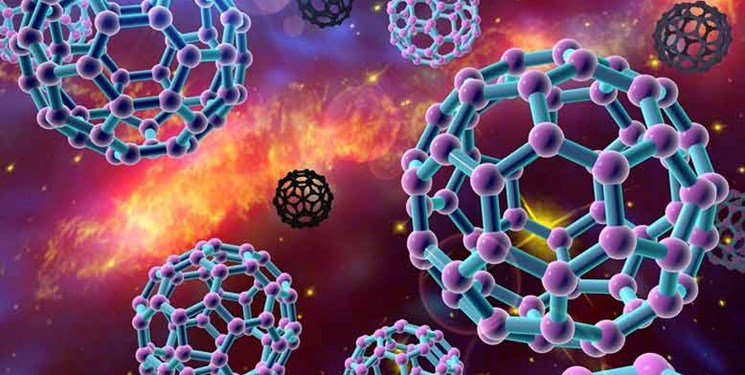 TEHRAN (FNA)- The Iranian knowledge-based companies have succeeded in offering a new and innovative type of surface coating by using nanotechnology which kills the viruses and bacterium and prevents infection to different diseases, including COVID-19.

The coatings which are used in paints, floor coverings, wall coverings and other types of coatings with antimicrobial and disinfectant capability have been produced and commercialized by the knowledge-based companies.

By using nanotechnology in the products of these companies, the quality of industrial, construction, marine and automotive coatings has increased significantly.

In addition to antimicrobial properties, these coatings have other special specifications, including increased corrosion resistance, fire resistance, scratch resistance, anti-algae and increased resistance to UV rays.

Nanoscale puncture structures in the nanocoatings can perforate the cell wall and membrane of microbes and cause them to be destroyed and neutralized, and thus preventing it from replicating or infect the next person who touches the surface.

In a relevant development earlier this month, an Iranian knowledge-based company manufactured Nano-based thermal insulation and protective coating products for the first time in the country, a scientific report said.

Researchers of a knowledge-based company have succeeded to indigenize the production of Nano-based thermal coating products in Iran.

According to the website of the Iran Nanotechnology Innitiative Council, Nano-based thermal insulation coating with excellent adhesion on metal surfaces prevents energy and heat losses, and due to its very low heat transfer coefficient, has high effectiveness in thermal insulation of surfaces.

This coating works not only to reduce temperatures but also provides energy savings, thermal insulation and personnel protection all in an easy spray-on application.

According to the report, currently available in the Iranian domestic markets there are traditional insulation types such as fiberglass, mineral wool, and polyethylene foams that have a completely different composition base and there is no product similar to this company's product in Iran. Meanwhile, this product is also new in the world and is still being developed.

Head of INIC Saeed Sarkar said in February that the country enjoys six percent share of the world nanotechnology production.

“The result of trusting Iran’s talented youths in the field of nanotechnology caused the country to have a six percent share of the production in the global arena,” Sarkar said.