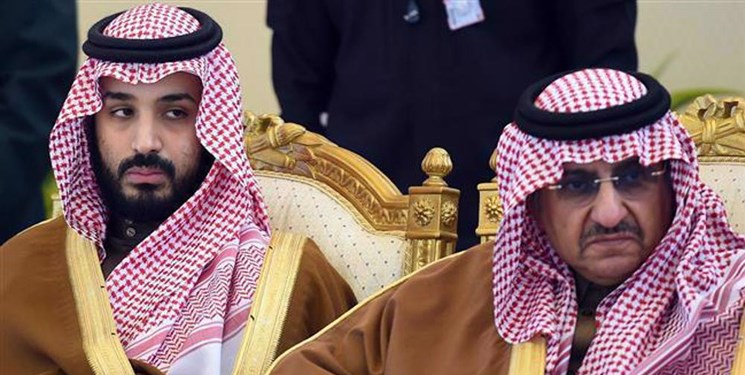 TEHRAN (FNA)- A human rights organization reported that the Saudi government abducts its opponents systematically, saying that the number of abductions in recent years has sorely increased.

The newly-established human rights organization, SANAD, reported extensive kidnapping of opponents and dissidents by the Saudi government, calling it an official policy in Riyadh. According to the Saudi WikiLeaks website, the report stated that the kidnapping of opponents is not an act carried out arbitrarily by certain security bodies or officials, but it is a systematic process.

According to the human rights organization, there is no prisoner in Saudi Arabia who has not experienced violent abductions by security forces. In addition, there have been no reports of 60 abducted human rights activists.

None of them are listed by international organizations, and the Saudi officials are keeping the detained and abducted human rights activists in special and secret places, it added.

Based on the report, kidnapping of dissidents during the tenure of Mohammed bin Salman has also been practiced beyond the borders of Saudi Arabia.

The Arabi 21 website reported that at the inauguration of SANAD organization in London, it was stated that the purpose of its establishment is to monitor human rights in Saudi Arabia and reveal repression of the opposition by Mohammed bin Salman’s regime to the western public opinion and international organizations.

"The purpose of SANAD is to support the oppressed and respond to the oppressor. The human rights situation in Saudi Arabia is very bad and painful. Prisons are overcrowded and people are sentenced to long prison terms simply because of their position or belief or a tweet or a sentence," Dr. Saeed Al-Qamdi, the chairman of the board of trustees of the human rights organization, said.