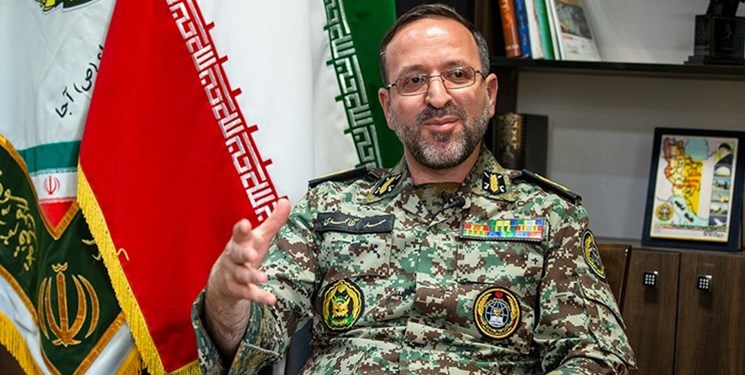 “At present, there is no aircraft that couldn't be detected by us. We are now fighting against small flying objects by the (radar) systems unveiled earlier,” General Aqa Mohammadi told the Persian service of Tasnim news agency.

He added that Iran is now using a variety of sensors in addition to radars which help the country’s integrated air defense network in reconnaissance operations, noting that an impenetrable barrier has been created against all threats.

General Aqa Mohammadi also said that the country’s home-made Baver-373 air defense system has passed the necessary tests and is now in the operational stage.

He added that Iran possesses one of the most advanced radar industries in the region and the world.

The long-range and strategic Khalij-e Fars radar is a 3D phased array system covering a range of over 800km which can detect all conventional and radar-evading targets and ballistic missiles.

“Moraqeb radar system can concurrently and precisely monitor 300 targets at a range of 400km and analyze them completely,” he added.

He also referred to the strategic phased array radar system named Khalij-e Fars (Persian Gulf) which was unveiled on Sunday along with Moraqeb, and said the system can detect all radar-evading planes and ballistic missiles 800km away as it uses the static phased array and 3D technology in low frequency.

General Aqa Mohammadi said that Khalij-e Fars radar system has no foreign counterpart as it uses low frequency to trace the flying objects.