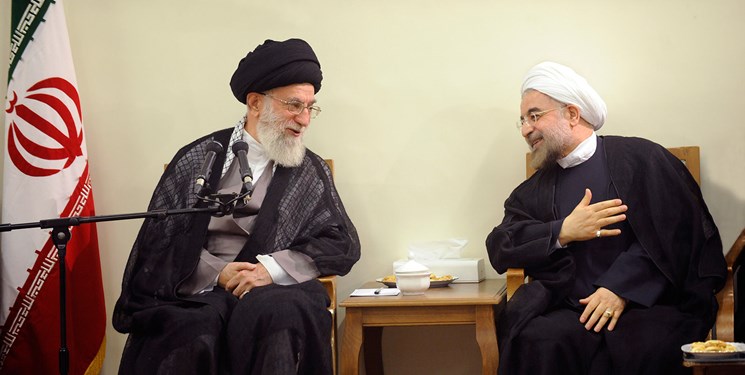 He noted that Iran’s negotiating team has participated in Vienna talks more powerfully than before.

Rouhani stressed that if the US shows honesty, the negotiations will bear fruit faster.

In relevant remarks on Tuesday, Iranian Parliamentarian Ali Nikzad said that nuclear negotiations should not become protracted, stressing that the Parliament’s ratification and Supreme Leader's statements are Iran's red line during the ongoing talks in Vienna.