178mln Dollars Allocated by CBI for Purchase of Coronavirus Vaccines 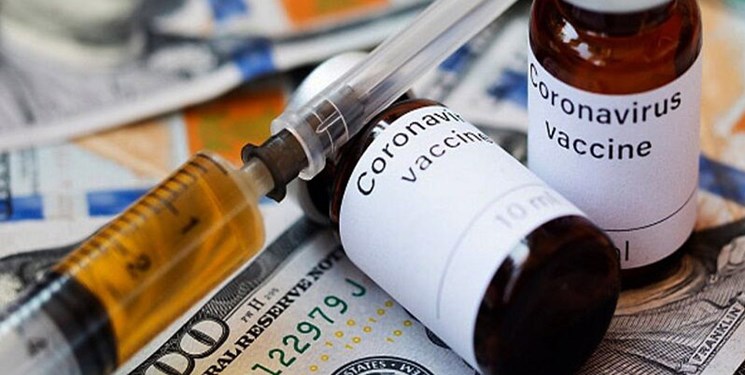 TEHRAN (FNA)- Governor of the Central Bank of Iran (CBI) Abdolnasser Hemmati said that $178 million has been allocated for 16.8 million doses of vaccines through the COVAX facility.

“$178 million was allocated for 16.8 million doses of vaccines and the first installment was also paid and imported through COVAX,” Hemmati wrote on his Instagram account on Tuesday.

He went on to say that all requests of Iran’s health ministry to pay the currency for the import of vaccines are provided. 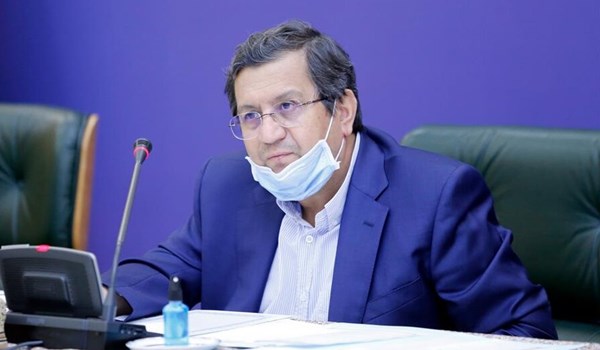 Hemmati further said that the CBI has allocated at least another $100 million for this purpose to pay with the announcement of the ministry.

In relevant remarks in late December 2020, he said that nearly 200 million euros had been earmarked to purchase 16.8 million doses of coronavirus vaccine.

"We are doing our best to buy medicine and medical equipment by circumventing the cruel US sanctions, and $2.7 billion have so far been allocated for the purchase of medical equipment and medicine," Hemmati said, adding, "Today, in cooperation with the health ministry, we have transferred the funds needed to import 16.8 million doses of coronavirus vaccine."

"After 10 days of efforts, we finally sent some 180 million euros to a bank in Switzerland through an American and Korean bank," he continued.

"We were able to send this remittance through three banks in Turkey, Europe and a branch of an Iranian bank with the permission of OFAC, as the Americans have always caused a lot of problems for remittances and we were careful that they do not encroach on our financial resources this time either," the official stressed.