Official: 50bln Dollars Foreign Investment Made in Iran’s Mine Sector 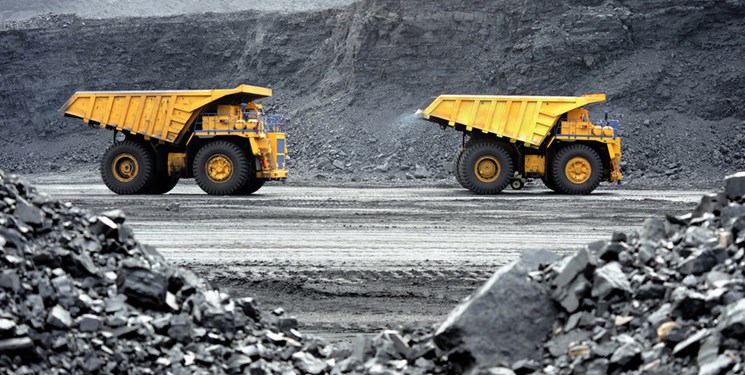 TEHRAN (FNA)- Approximately $50 billion foreign investment has been made in Iran’s mine sector, Head of Iran Chamber for Mineral Industries Bahram Shakoori said on Wednesday, adding that China is willing to make $80bln investment in the sector.

“Foreign investors have invested around $50 billion in Iran’s mineral industries,” Shakoori said, adding, “China is interested in making $450b worth of investment in various sectors in Iran, $80b of which is related to mineral industries sector.”

He elaborated on Iran-China 25-year cooperation document, saying China as the second economy in the world has various capacities.

In relevant remarks in early January, Iranian Ministry of Industry, Mine and Trade announced that nearly $1.5 billion of foreign investment has been made in Iran during the first three quarters of the previous year (March 20- December 20, 2020).

The Ministry announced that during the first nine months of last Iranian year (March 20-December 20), some 129 foreign investments were approved in the country at a value of $ 4.384 billion.

The four countries with the highest amount of investment in the mentioned period were Germany, China, Turkey and the UK, respectively.