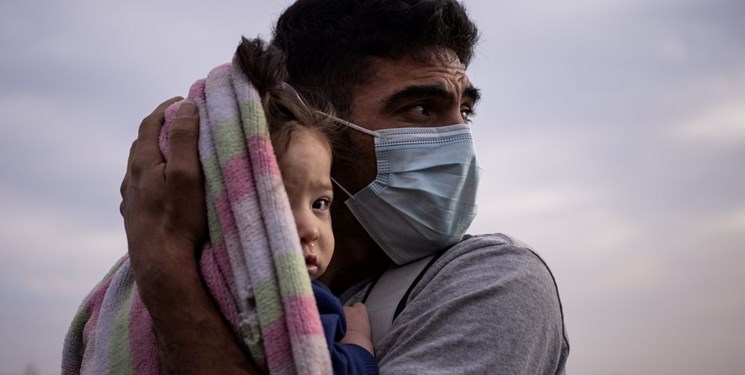 Biden’s decision defied advice from Secretary of State Antony Blinken and other top advisers and was fueled in part by concerns about the crisis at the Mexican border, according to The Washington Post.

Blinken reportedly personally appealed to Biden in support of raising the cap of 15,000 refugees that the Trump administration had put in place, highlighting his family’s history surviving the Holocaust.

The White House did not immediately respond to a request for comment from The Hill.

The president later wavered for two months after the consultations before initially arriving at the decision to keep the cap as it was.

That decision sparked a wave of backlash from Democrats and activists who accused Biden of breaking his promise to raise the ceiling on the number of refugees admitted into the US.

The president had initially vowed to allow 62,500 refugees into the country this year, with the ultimate goal of raising the cap to 125,000 people in fiscal year 2022.

Following the backlash, White House Press Secretary Jen Psaki said the cap would be raised but not as high as 62,500.

“For the past few weeks, [Biden] has been consulting with his advisors to determine what number of refugees could realistically be admitted to the United States between now and October 1. Given the decimated refugee admissions program we inherited, and burdens on the Office of Refugee Resettlement, his initial goal of 62,500 seems unlikely,” Psaki said in a statement last week.

“While finalizing that determination, the president was urged to take immediate action to reverse the Trump policy that banned refugees from many key regions, to enable flights from those regions to begin within days; today’s order did that,” she continued, adding, “With that done, we expect the president to set a final, increased refugee cap for the remainder of this fiscal year by May 15.”

Biden explained the reversal by discussing his focus on the administration’s handling of an influx of unaccompanied child migrants at the Southern border.

“We’re going to increase the number. The problem was that the refugee part was working on the crisis that ended up on the border with young people,” Biden said over the weekend.

“We couldn’t do two things at once. But now we are going to increase the number,” he added.