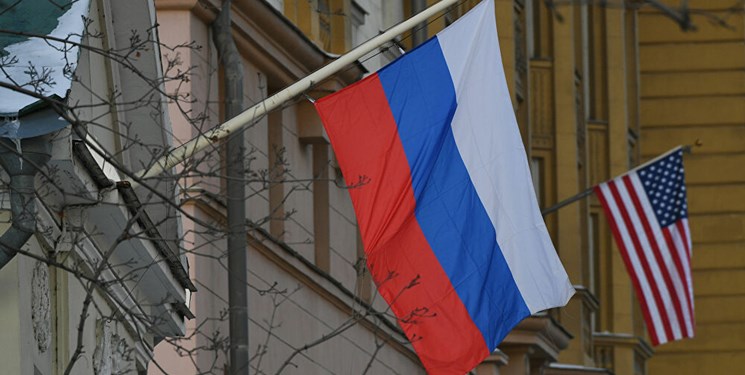 TEHRAN (FNA)- Russian Foreign Ministry on Wednesday has summoned the deputy head of the United States embassy, the ministry said.

"Today, the deputy head of the US embassy was summoned to the foreign ministry," the ministry told reporters, Sputnik reported.

US Ambassador to Russia John Sullivan has confirmed on Tuesday that he would briefly travel to Washington for consultations this week, adding that he would return to Moscow before the potential meeting between Russian President Vladimir Putin and his US counterpart, Joe Biden.

"I believe it is important for me to speak directly with my new colleagues in the Biden administration in Washington about the current state of bilateral relations between the United States and Russia," Sullivan said.

White House Press Secretary Jen Psaki also confirmed Sullivan would return to the United States this week, but is unaware if he will meet with Biden before heading back to Moscow.

Kremlin Spokesman Dmitry Peskov said that the ambassador's return to Russia would depend on the expediency of this move.

Washington imposed sanctions on 32 Russian entities this month for their alleged interference in the 2020 US presidential election and the purported hacking of US software supply chain networks.

The Russian Foreign Ministry has condemned the sanctions as running contrary to the interests of the two nations. Moscow banned eight US citizens from entering the country in response.