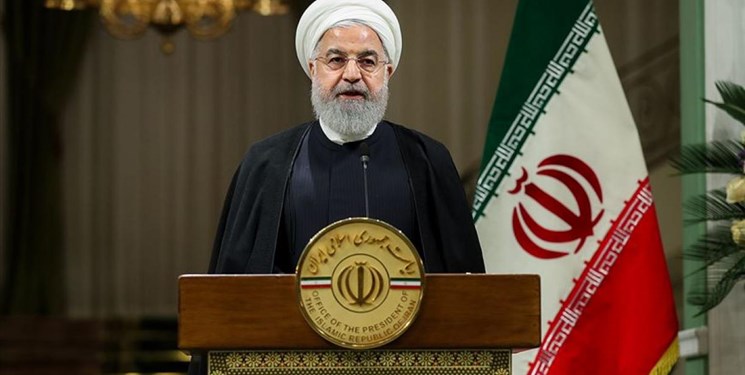 TEHRAN (FNA)- Iranian President Hassan Rouhani said that the country will continue progress and strengthening its infrastructures despite the cruel sanctions imposed by Washington.

Inauguration of mega projects under the sanctions clearly shows that no one can stop the Iranian nation from advancing, President Rouhani said, addressing a ceremony to inaugurate 4,635 big agricultural projects across Iran via video conference on Thursday.

"One of our goals in inaugurating these great projects is to make the world understand that sanctions and pressure cannot stop the Iranian nation from growing," the president said.

According to the official website of the Iranian presidency, the projects were part of a campaign to boost domestic production in line with the guidelines of the Leader of the Islamic Revolution Ayatollah Khamenei.

The projects that were inaugurated today in the field of agriculture will create jobs for 42,300 people across the country.