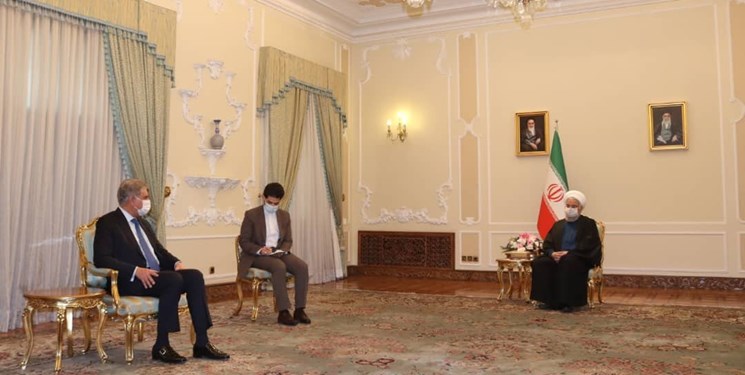 According to the Pakistani Foreign Ministry's Public Relations Department, Qureshi made the remarks in a ceremony held at the Pakistani embassy in Tehran on Wednesday afternoon.

Qureshi hailed his separate meetings on Wednesday with President Hassan Rouhani and Speaker of the Iranian Parliament Mohammad Baqer Qalibaf as "important and constructive".

He added that in his meeting with the Iranian parliament speaker, he had brought up the two countries' shared concern over rising Islamophobia in the West. 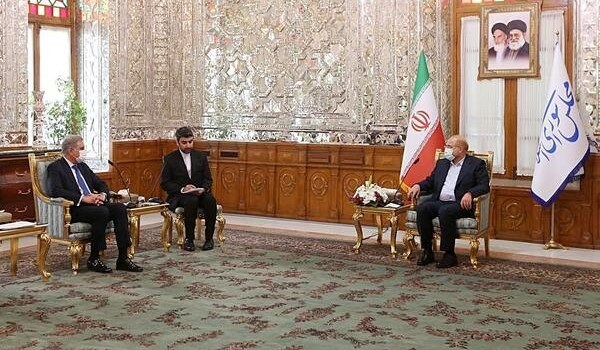 The top Pakistani diplomat stressed that Pakistan is deeply concerned about the escalation of anti-Islamic sentiments in the West and extremism against Muslims, and Islamabad stresses the need for joint actions by Iran, Pakistan, Turkey and Saudi Arabia on a common front to combat hatred and insults against Islamic sanctities.

According to the Pakistani FM statement, Qureshi had welcomed the Iranian parliament speaker of Iran's support for Pakistan's stance against Islamophobia and that Qalibaf had emphasized the need for cooperation between the parliaments of the two countries in that regard.

Qureshi said in the meeting, he had proposed formulating a logical and joint strategy to combat Islamophobia and the need to shed light on the abuse of the concept of freedom of expression in the West.

Also, in the meeting with the Iranian parliament speaker, Qureshi informed him about the Vision of Pakistani Prime Minister Imran Khan's administration to deepen bilateral relations with Iran.

During his stay in Tehran, the Pakistani foreign minister held meetings with his Iranian counterpart Mohammad Javad Zarif, Qalibaf as well as President Hassan Rouhani on Wednesday.