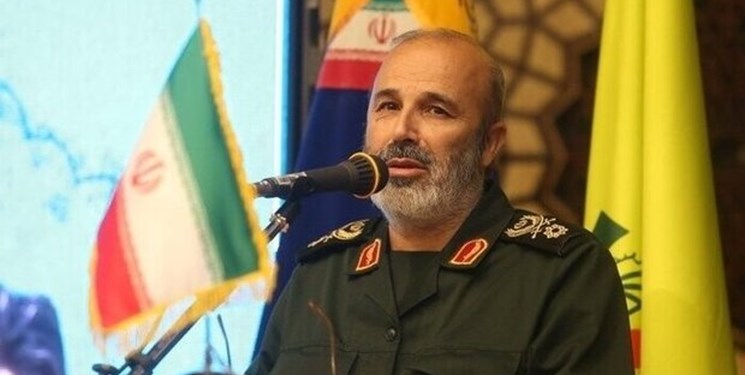 "The occupier Zionist regime should know that the resistance groups are stationed all over the planet next to their bases and are bringing them closer to collapse at any moment," General Fallahzadeh said in the Central city of Isfahan on Thursday, addressing a ceremony to commemorate his predecessor Brigadier General Seyed Mohammad Hossein Hejazi, a veteran of the Iraqi imposed war on Iran in the 1980s who was suffering the chemical wounds of the war throughout the past several decades and died of heart failure on Sunday evening.