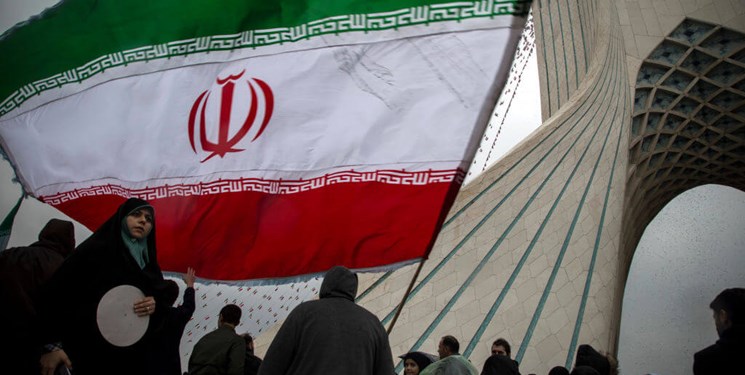 TEHRAN (FNA)- Iran will never accept a step-for-step lifting of the sanctions, in informed source told Press TV, and stressed that all sanctions including those imposed by ex-President Donald Trump should be removed.

In relevant remarks last week, Iranian Government Spokesman Ali Rabiyee said that Tehran will not accept a step-by-step plan for the removal of sanctions to restore the JCPOA.

Rabiyee said that the Iranian diplomats participating the Vienna nuclear talks will not accept a step-by-step approach for revival of the JCPOA.