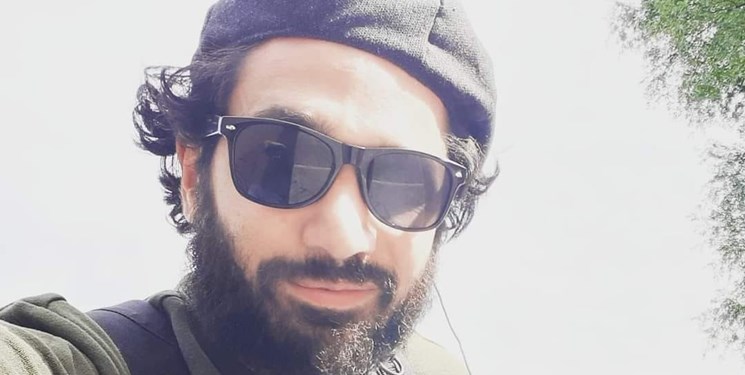 TEHRAN (FNA)- Ragheb Malli, human rights researcher and activist, says there may be only minor changes with Washington-Riyadh relations under the Biden administration despite its own report of systematic terrorism by Saudi royal family and despite all the claims made Biden about human rights.

Speaking in an interview with FNA, Malli said, “It is naive to assume and hope that there will be a dramatic change in the US-Saudi relations during Biden’s presidency. We can expect to see, however, a change in tactics at the least… there are active voices in the US that are supporting Mohammad bin Nayif and Ahmad bin Abed al-Aziz.”

“Bin Salman’s mistake in his calculations were that he did not expect how big the case would evolve, … He wanted to silence Khashoggi no matter what the cost”, he added.

Ragheb Malli is a London-based researcher for the [Persian] Gulf Institute of Democracy and Human Rights. He is also a human rights activist.

Q: MbS made a tremendous effort to get away with Khashoggi’s murdering case. What was wrong in his calculations that finally was admitted to have a hand in the case?

A: Firstly, one must note that a case like the Khashoggi murder, in all its ambitiousness, cannot be covered up easily. By logic, it would have always eventually come out and be known. Especially since the Turkish government gave Gina Haspel, the Director of CIA at the time, the recorded tapes that explicitly provided evidence of Muhammad bin Salman’s involvement. Furthermore, the jets that retrieved Khashoggi’s killers were provided as evidence in the Canadian lawsuit filed by Al-Jabri against bin Salman. Therefore, we can say that bin Salman’s mistake in his calculations were that he did not expect how big the case would evolve, as well as, not expecting such overt proof of him being linked directly to Khashoggi’s murder. For someone like him, it is quite shocking that he overlooked such trivial details. However, it is also obvious that he wanted to silence Khashoggi no matter what the cost, and this fueled hatred and fear of opposing voices led to his oversight.

Q: Despite his close ties with the former US president, MbS was named as the culprit by the current administration in Khashoggi’s case intelligence report, without being punished. Why?

A: At the end of the day, the current US Administration has a duty to publish a report, especially since there is substantial evidence against bin Salman and also, the murder was of a highly coveted voice of opposition in Saudi Arabia, particularly as Biden came with the promise to change Saudi relations, as well as, promote human rights to a further extent. Not publishing a report would have caused severe backlash as was already happening. During Trump’s presidency, it was obvious that bin Salman was leading the relationship and therefore falsely assumed that Trump could keep it in the shadows. Nonetheless, even though 76 individuals were named in the report, bin Salman was not amongst them to undergo punishment since the US will never completely cut or damage their ties with Saudi Arabia.

Q: One of the initial U-turn policies of the new administration was said to be a dramatic change (update) in the relations with Saudi. At the end of the day, do you believe we will witness any changes?

A: It is clear that Biden will bring about changes, as he already is reevaluating the US-Saudi politics. He has already called Saudi Arabia a “pariah” state with “no redeeming social value,” in his 2020 campaign – which is more than what Trump dared to say. However, the question is: will the change be as impactful as he makes it out to be? During Trump’s leadership, a blank cheque adoption technique was used with Saudi Arabia; meaning that they had the green light to do whatever they wanted. In contrary, Biden is already pressuring Saudi Arabia to stop the war in Yemen, despite the fact that, the Yemen war began during Obama’s presidency where Biden was his vice president. Furthermore, there are active voices in the US that are supporting Mohammad bin Nayif and Ahmad bin Abed al-Aziz. All in all, it is naive to assume and hope that there will be a dramatic change in US-Saudi relations during Biden’s presidency. We can expect to see, however, a change in tactics at the least.