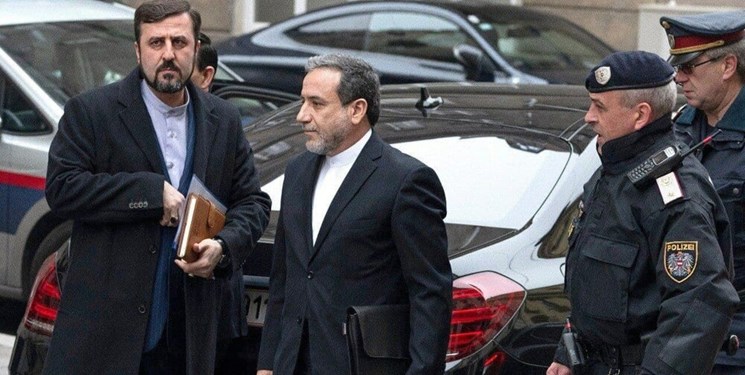 TEHRAN (FNA)- Deputy Foreign Minister Abbas Araqchi said that no step-for-step plan has been raised in nuclear talks, stressing that the remaining signatories of the Joint Comprehensive Plan of Action are discussing Iran’s demands pertaining to the deal.

Araqchi said that the step-for-step plan has long been put aside in the talks, adding that negotiations with the JCPOA parties are focused on Iran’s requests related to the nuclear deal.

A step-for-step return to the JCPOA commitments was raised last year which Iran rejected the issue at the same time, he said, adding, “Negotiations are currently underway in Vienna on the arrangements envisioned by the Islamic Republic in the final stage in which the parties will fulfill their obligations.”

In relevant remarks on Saturday, an informed source told Press TV that Iran will never accept a step-for-step lifting of the sanctions, and stressed that all sanctions including those imposed by ex-President Donald Trump should be removed.