Iran to Produce around 1mln Doses of Vaccine in Weeks 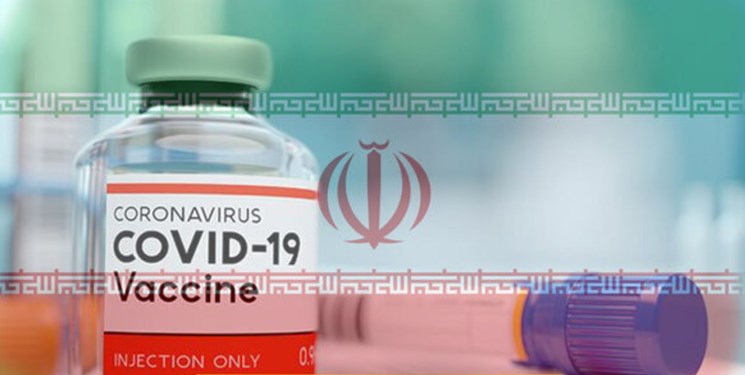 TEHRAN (FNA)- An Iranian official said nearly 1 million doses of the homegrown COVID-19 vaccine – COV-Iran Barekat – will be produced in the coming weeks.

Head of the information office of the Headquarters for Executing Imam Khomeini's Order (HEIKO) Hojjat Niki Maleki tweeted on Friday that the efforts of the Iranian scientists have yielded fruit and within a couple of weeks the country will produce some 1 million doses of COV-Iran Barekat vaccine.

In relevant remarks earlier in the week, Head of HEIKO Mohammad Mokhber said that nearly 30 million doses of COV-Iran Barekat vaccine will be produced and delivered to the health ministry.