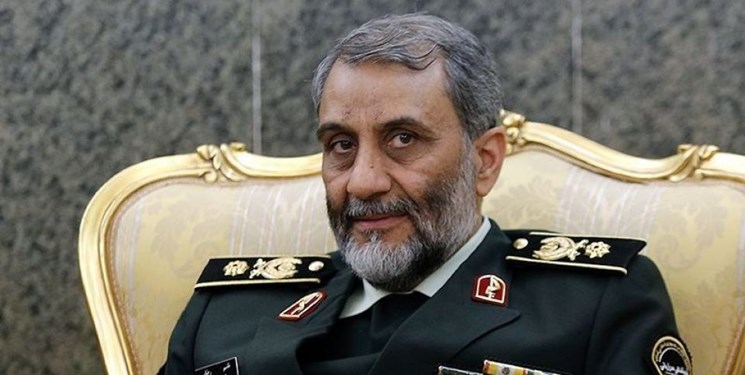 “Thanks to the continued fight against arms and ammunition smuggling in real and virtual atmosphere, the police was informed of the moves of a weapons buying and selling gang in cyberspace by carrying out technical and intelligence measures,” General Rezayee said on Saturday.

In a relevant development last October, the Islamic Revolution Guards Corps (IRGC) discovered and seized a large number of smuggled guns in Fereidounkenar city in the Northern province of Mazandaran.

Commander of the Basij (volunteer) forces of Fereidounkenar city in Northern Iran Mohammad Barmar made the announcement, saying that the weapons were seized during special operations in cooperation between the Judiciary and the IRGC security forces.

Also in the same month, a senior advisor to Iranian intelligence minister warned of enemies’ plots to arm people in the country with smuggled weapons to foment insecurity.