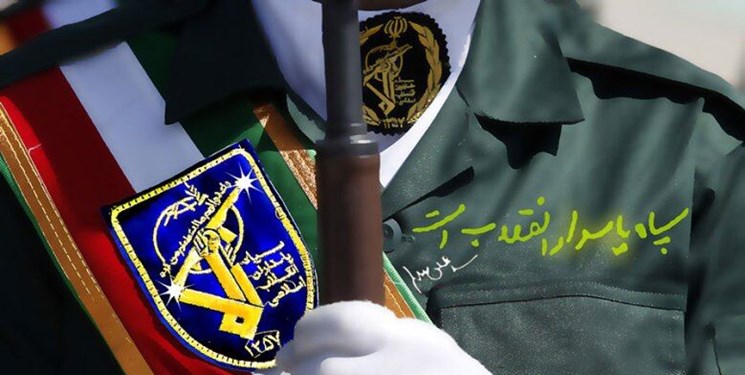 IRGC Intelligence forces dismantled a hostile counterrevolutionary group dubbed as Hoboot Iran” (Fall of Iran) in the Northwest of the country on Saturday, the report said.

In a similar operation on April 24, the IRGC dismantled a terrorist band on in Sistan and Balouchestan province, Southeast of Iran.

IRGC Ground Force announced in a statement that a terrorist team that had earlier entered Iran to conduct terrorist moves was destroyed in an ambush by the IRGC Qods Base early on Saturday April 24.

Three members of the terror band were killed in the operation and a number of weapons and ammunitions were also confiscated, the statement added.