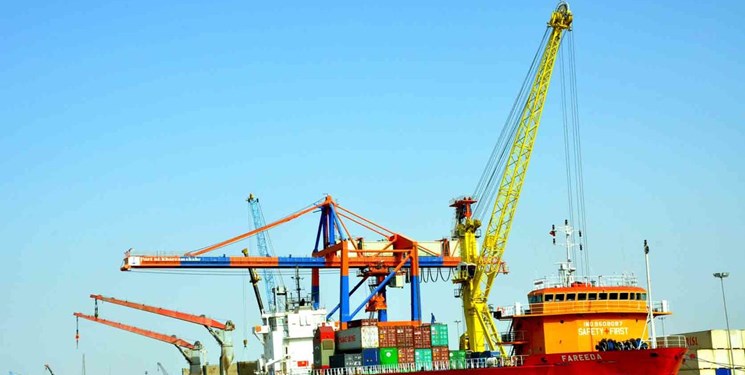 Karajiran said that the one month exports from Shahid Rajaee port showed 59% rise in comparison with the same period last year.

“158 container ships docked and 126,850 TEU containers were loaded and unloaded in the port, showing 12 percent increase compared to the same period last year,” he added.

The official noted that TEU containers transit experienced 160 percent increase in this period compared to the last year.

In relevant remarks in March, a senior local official said that Iran has prepared a plan for the construction of an ocean port on the coast of the province.

Mansour Khorramshahi said that an ocean port would be constructed on the coast of Jask Port in Hormozgan province with a capacity similar to that of Shahid Rajaee Port.

He noted that Shahid Rajaee Port has a capacity of 60 to 70 million tons which would reach 110 million tons once the parts under construction are completed in the next four years.