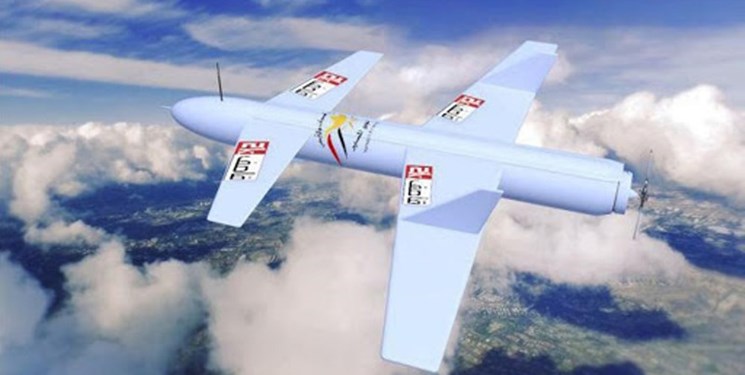 The operation, he said, used one of the air force’s Qasef-K2 UAVs.

Saree called the reprisal, Yemen’s legitimate response to a simultaneous war and siege by a Saudi-led military coalition.

The coalition has been trying unsuccessfully to restore power to Yemen’s former Saudi-allied officials.

Tens of thousands of Yemenis have died as a result of the warfare and the concomitant blockade.

The Yemeni forces that comprise the country’s army and Popular Committees have, however, never laid down their arms in their purpose to rid the country of the aggressors’ presence.

They have stepped up their counteroffensives against sensitive Saudi locations, including the airbase that they target almost every week.

The coalition, however, uses the attacks’ immediate aftermaths to allege that the kingdom has intercepted the incoming projectiles and UAVs.

It rehashed the denial in case of the Sunday attack, with coalition spokesman saying, “We take the necessary measures to protect ourselves in line with the international laws”.

The Yemeni forces have been mindful of the rules of engagement during their retaliatory strikes by refusing to take aim at civilian targets.

Separately, it was reported that as many as 11 Yemeni prisoners belonging to the country’s army and Popular Committees had been released on Saturday during prisoner swap process.

The Yemenis were freed during two prisoner exchange procedures that went underway in the country’s Western coast and the Northwestern Al-Jawf Province.

Such prisoner swap processes have been underway for some time between the Sana’a government and Yemen’s former Riyadh-friendly officials.