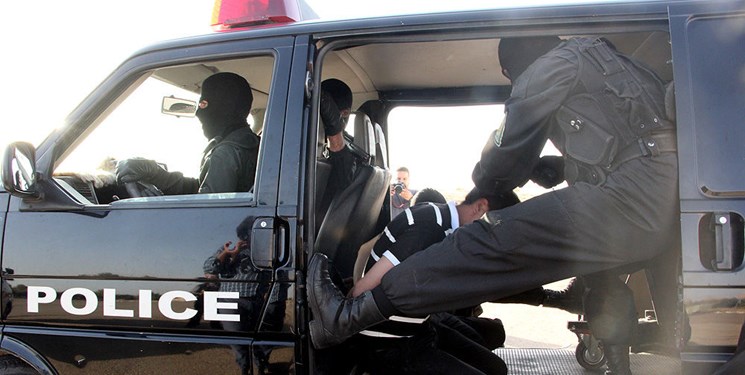 Taheri said that the province's anti-narcotics police forces identified members of an armed drug-trafficking gang trying to transfer a large drug consignment from the Eastern borders to Saravan.

He added that the police seized the smugglers' vehicles and arrested two of them.

“They also confiscated 1.048 ton of opium and some weapons in the smugglers' cars,” Taheri said.

Also last week, General Taheri said that a drug-trafficking band was identified by the anti-narcotics police forces of Sib va Souran and Khash counties, and during armed clash with them 1.557 tons of illicit drugs were seized from them while 7 smugglers were also arrested.