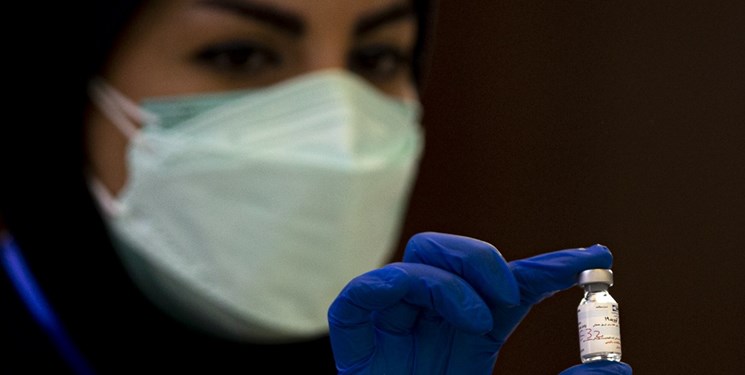 TEHRAN (FNA)- Iranian Deputy Health Minister Alireza Rayeesi announced on Sunday that his country will be one of the first world states to complete public vaccination against COVID-19 virus.

“We may have started vaccination a little late compared to the developed countries of the world after  manufacturing companies defied their contracts, but we rest assured that we will be one of the first countries to end vaccination,” Rayeesi said. 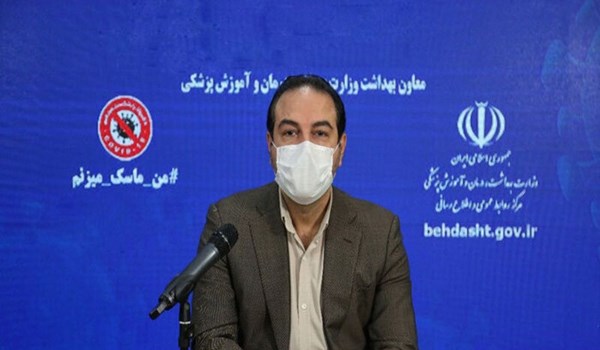 He added that Iran has completed 90% of the first phase of anti-coronavirus vaccination so far, noting that the fourth phase of the vaccination which will be implemented mostly by means of home-developed vaccines will include over 40mln people and will start in early fall.

Deputy Health Minister and Head of Iran Food and Drug Administration (IFDA) Mohammad Reza Shanehsaz announced on Saturday that the country hopes to complete public vaccination against COVID-19 virus by the end of this winter.

“Within 45 days, we managed to reach the daily production of 45 million masks. We are completely self-sufficient in the field of diagnostic (coronavirus) kits, and in area of coronavirus medications, we managed to develop and manufacture the needed medicines in less than three months,” Shanehsaz told reporters in a virtual press conference.

"We have also managed to make good success in the development and production of vaccines," he added.

“Today we hope to produce the first million-dose batch of the vaccine in June, and we can complete the public vaccination by the end of the (Iranian) year (March 20, 2022),” Shanehsaz said.

Head of the information office of the Headquarters for Executing Imam Khomeini's Order (HEIKO) Hojjat Niki Maleki tweeted on Friday that the efforts of the Iranian scientists have yielded fruit and within a couple of weeks the country will produce some 1 million doses of COV-Iran Barekat vaccine.

In relevant remarks last week, Head of HEIKO Mohammad Mokhber said that nearly 30 million doses of COV-Iran Barekat vaccine will be produced and delivered to the health ministry.