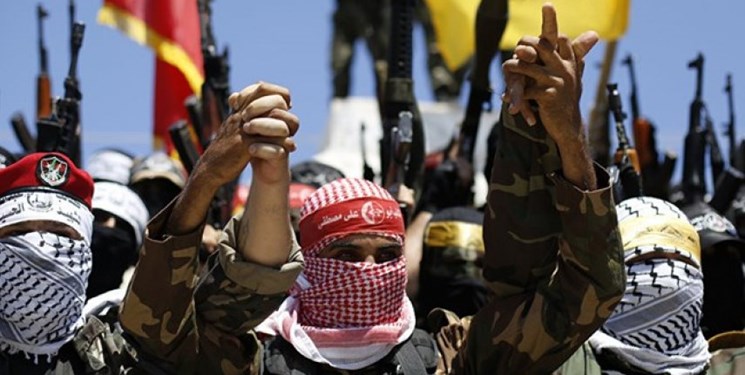 TEHRAN (FNA)- Iranian Parliament Speaker’s Special Aide for International Affairs Hossein Ami-Abdollahian said the Palestinian resistance is an influential regional player both politically and on the battlefield, stressing that any move by Israel will receive due answer.

"The desperate actions of the Zionist regime will certainly not go unanswered and the Axis of Resistance will react with more force against any Zionist impudence,” Amir-Abdollahian said in a meeting with Representative of the Palestinian Islamic Resistance Hamas Movement in Tehran Khaled Al-Qadoumi, adding that the Palestinian Resistance has turned into an influential and important player in the region. 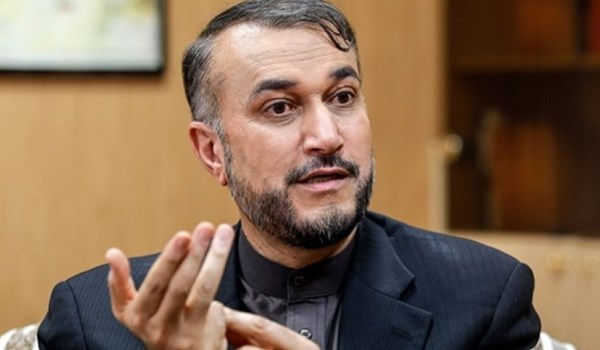 "The Islamic Republic of Iran supports any regional initiative to help establish a unified Palestinian state encompassing the entire historic Palestine with Quds as the capital," he reiterated.

Qadoumi, for his part, appreciated Iran’s support for the Palestinian people and pointed to the role of Imam Khomeini and Ayatollah Khamenei in keeping the important issue of Palestine and Quds alive. 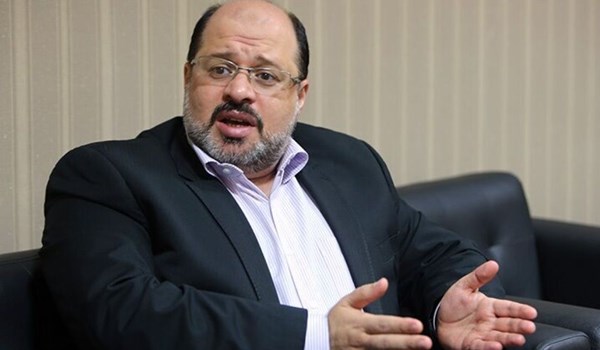 He added, "The Islamic Republic of Iran has always been a supporter of the oppressed nation of Palestine and the resistance cause since the [victory of] Islamic Revolution."

In relevant remarks last week, Ami-Abdollahian said that the evil act of the Zionist regime will surely get fitting answer.

“The recent developments have shown that the evil act of the Zionist regime will not remain unanswered,” Amir-Abdollahian said, adding, “the resistance front will act powerfully against the Zionists’ aggression.”

He made the remarks in his meeting with Nasser Abu Sharif Representative of the Palestinian Islamic Jihad Movement in Tehran on Thursday.

“The commemoration of this historic day i.e. International Quds Day, which was initiated by late Imam Khomeini, will be the outcry of freedom-seeking nations against any oppression and tyranny,” the official reiterated.

He described the Muslim countries’ full support for the Axis of Resistance as the right and definite way to confront the usurper Israeli regime in the region.

Abu Sharif, for his part, appreciated Iran’s special support for the Palestinian people, adding, “False propaganda power of the occupying regime was revealed last week inside the occupied territories.”

“We believe that the unity and amity of Islamic countries is the key to victory against this inhuman regime,” he underlined.

Abu Sharif called Iran a stable role model and a strong supporter of the Resistance Front.