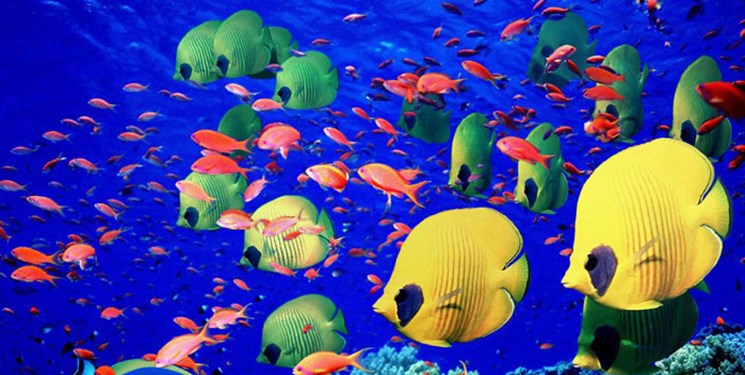 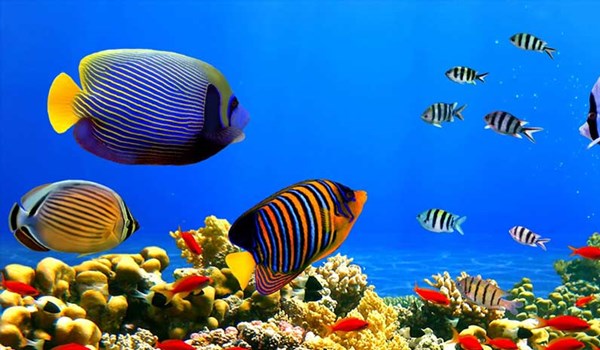 He didn’t elaborate on the names of the species.

The Persian Gulf Oceanography Center has been set up in Bandar Abbas with the aim of carrying out scientific research in oceanography in marine areas, including the Strait of Hormuz and numerous islands in the Persian Gulf region.