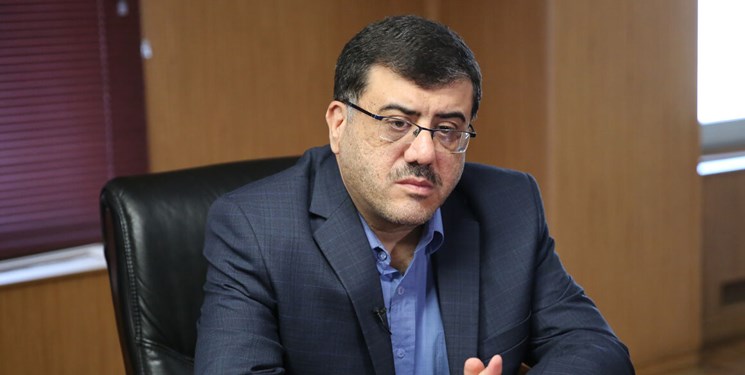 TEHRAN (FNA)- Managing Director of Pars Oil and Gas Company Mohammad Meshkinfam announced that the first gas sweeteners of phase 14 of the South Pars gas field would be handed over to the start-up group in July.

"According to the plan, the first train of gas sweetening of Phase 14 will be handed over to the commissioning groups by July and then the commissioning activities will continue in order to prepare the different units of this train," Meshkinfam said.

"Fortunately, the ancillary units of Phase 14 of South Pars are now ready to be launched. Also, the reception facilities, according to the contractors' commitment, will be ready to receive gas by June," he added.

In relevant remarks in January, Meshkinfam lauded the satisfying progress of South Pars' Phase 14 project, and said that it will start operation by Spring.

"According to forecasts, the project's first operational train will become operational by spring," Meshkinfam said speaking on the sidelines of the 25th Oil, Gas, Refining and Petrochemical Exhibition in Tehran in late January.

"Engineering studies are underway for increasing the pressure of the phases and, as the Minister of Petroleum pointed out, a contract will be signed soon for building two 16 MW turbochargers," he added.

In relevant remarks on December 30, Meshkinfam said that the gas condensate storage of SPGF’s phase 14 has been put into operation, adding that the completion of the new storage will boost the reservoir capacity of gas condensates in the complex.