US, Taliban Reportedly Negotiating New Troop Pullout Deadline in July Instead of 9/11 Anniversary 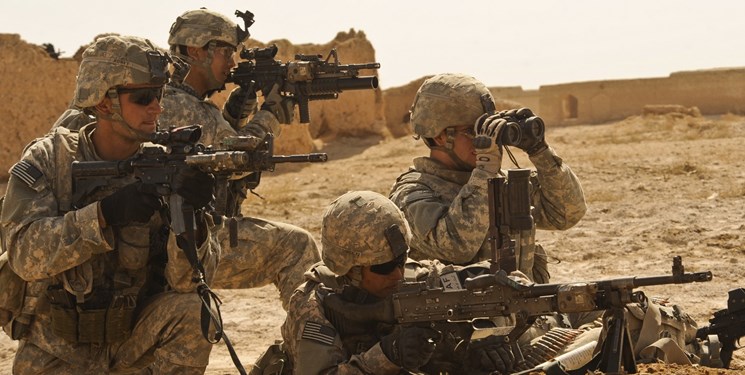 TEHRAN (FNA)- Representatives of the US and the Taliban have been holding talks to determine a new deadline for a complete withdrawal of American troops from Afghanistan, the local media outlet TOLO News reported, citing anonymous sources.

According to the outlet, the Taliban did not agree with Washington's decision to postpone the withdrawal and complete it only by September 11 - the 20th anniversary of the tragedy that brought the American troops into the country – and proposed an alternative.

The group reportedly suggested that the US pull its troops out by July, a date between September 11 and May 1– the original deadline for the withdrawal.

While no final decision has been made by the US on the matter, the Taliban promised to resume talks with the Afghan government and to take part in negotiations in Turkey, if Washington agrees to the new deadline, Tolo News' sources claim. The group also reportedly promised to reduce the level of violence in the country if the US accepts the proposal.

The US struck a peace agreement with the Taliban back in March 2020 under the Donald Trump administration that sought a way to end the country's participation in the lengthy and arguably ineffective war in Afghanistan, which has been ongoing since 2001.

Under the agreement, the Taliban had to engage in talks with Kabul and stop its attacks on the US military, in addition to preventing Al-Qaeda from gaining a foothold in the country. In exchange, the US vowed to pull out its troops after 14 months, on May 1, 2021, if the agreement were to hold.

However, the administration of President Joe Biden took its time to review many of the achievements of the previous president and eventually stated that it would be difficult to complete a withdrawal by the set date.

President Biden then established a new deadline – the anniversary of the 9/11 attacks. Since then, the US has only increased its military presence in Afghanistan, justifying this by the need to protect its troops during the withdrawal. Washington further cautioned the Taliban against attacking the departing American troops in violation of the 2020 peace deal.