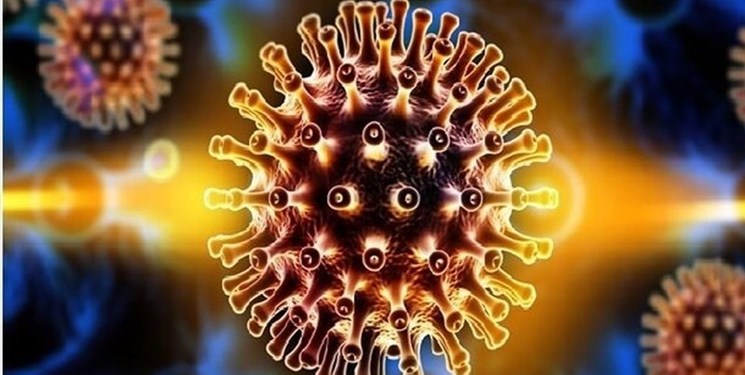 The official said that the Iranian maritime guards stopped an Indian ship suspected of carrying crew infected with coronavirus.

Two Indian nationals tested positive for coronavirus, according to the official.

Last week, Iran closed its land borders with Pakistan to prevent the flow of passengers amid growing fears that a highly infectious variant of the coronavirus (COVID-19) found in India could hit the country hard.

"The Southeastern borders with Pakistan would only allow the return of Iranian and Pakistani nationals to their countries after the new ban is imposed on Wednesday April 28," the Iranian customs office announced.

The Iranian Customs Office Spokesman Rouhollah Latifi said borders processed a total of 192 passengers between Iran and Pakistan on Tuesday as they prepare for closures.

Latifi said hygiene controls would be imposed on trucks arriving from Pakistan for the next 10 days while commercial vessels would only be allowed to load and unload at Iranian ports after going through some strict checks and controls.