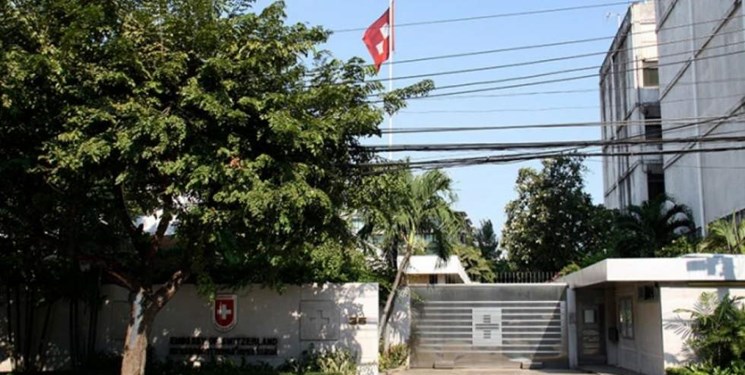 TEHRAN (FNA)- Iran’s Foreign Ministry announced that it is investigating the death of a member of the Swiss embassy in Tehran.

The foreign ministry expressed condolences over the death of a Swiss embassy staff in Tehran, adding that the results of the investigation on the event will be announced.

Spokesman for National Medical Emergency Organization in Tehran Mojtaba Khaledi said on Tuesday “We were informed of an incident at one of the high-rises in Kamranieh [neighborhood]. A 52-year-old woman has fallen and unfortunately lost her life.”

Khaledi said the victim was the first secretary of the Swiss Embassy in Tehran.