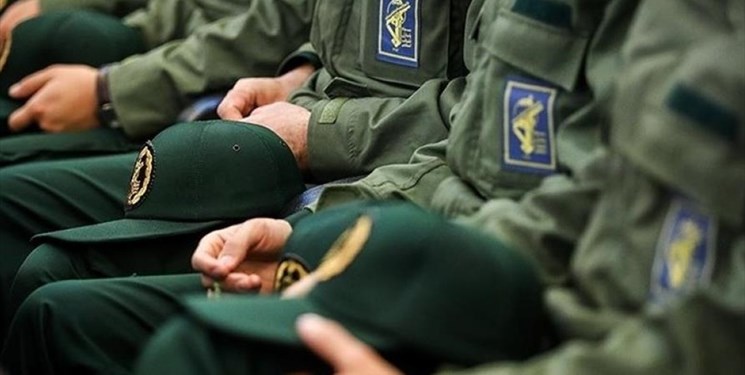 “Following armed clashes, two members of the criminal band were killed and one was arrested,” the Qods base of the IRGC Ground Force announced in a statement.

The statement added that mischief, kidnapping, and murder were among the record of this criminal band.

According to the statement some weapons, ammunition, and explosives were seized from the band.

In a similar operation last week, the IRGC traced and dismantled an anti-revolutionary group in Northwest of the country, IRGC Intelligence Organization reported.

IRGC Intelligence forces dismantled a hostile counterrevolutionary group dubbed as Hoboot Iran” (Fall of Iran) in the Northwest of the country on May 1, the report said.