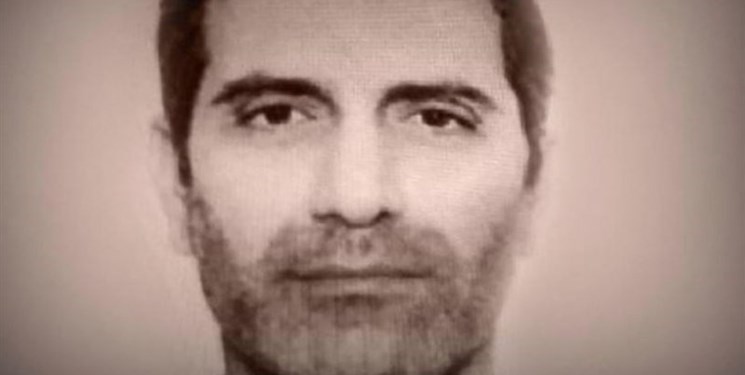 TEHRAN (FNA)- The Iranian mission in a statement said that the jurisdiction issued by a Belgian court to sentence Iran's diplomat Assadollah Assadi to 20 years in prison is not creditable.

Iran’s Embassy in Brussels discredits the self-proclaimed jurisdiction of a Belgian court that has sentenced an Iranian diplomat to 20 years in prison after accusing him of plotting an alleged attack against the anti-Iran Mujahedin-e-Khalq (MKO) terrorist cult, the embassy said in a statement released on Wednesday, reiterating the country’s position concerning the February 4 sentence against Assadollah Assadi, the third counsellor at Iran's Embassy in Vienna.

In June 2018, Belgian authorities said that the Belgian police had intercepted a car carrying homemade explosives and a detonation device, claiming that Assadi had handed the materials to two people in Belgium earlier.

Assadi, himself, was apprehended in Germany the next day and told he could not apply his diplomatic immunity.

Repeating Iran’s previous statements on the matter, the Brussels-based mission expressed “strong protest” at Belgium and Germany’s violation of the common international law and the 1961 Vienna Convention on Diplomatic Relations that grants immunity to diplomatic staffers, in their treatment of Mr. Assadi.

The court ruling, the embassy added, showed that the Belgian legal system did not recognize the binding nature of the Vienna convention’s provisions.

“The Islamic Republic reserves its right to resort to all legal mechanisms, including the Optional Protocol to the Vienna Convention on Diplomatic Relations, concerning the Compulsory Settlement of Disputes,” the embassy statement noted.

Also on Wednesday, Reuters cited Assadi’s lawyer as saying that he had decided not to appeal the conviction given the political nature of the trial.

"This has been a political trial since the beginning, and he does not want to participate any longer," said the lawyer Dimitri de Beco.

Iran’s Foreign Ministry has, on separate occasions, summoned the Belgian and German ambassadors to Tehran, to convoy the Islamic Republic’s indignation at the issue.

“Unfortunately, Belgium and some [other] European countries have taken such illegal and unjustifiable actions [against Assadi] under the influence of the atmosphere that has been created by the hostile MKO terrorist group on Europe’s soil,” he noted back then.

Attacks on two commercial oil tankers in the Gulf of Oman on June 13, 2019 and an earlier attack on four oil tankers off the UAE’s Fujairah port on May 12, 2019, have escalated tensions in West Asia and raised the prospect of a military confrontation between Iran and the United States.