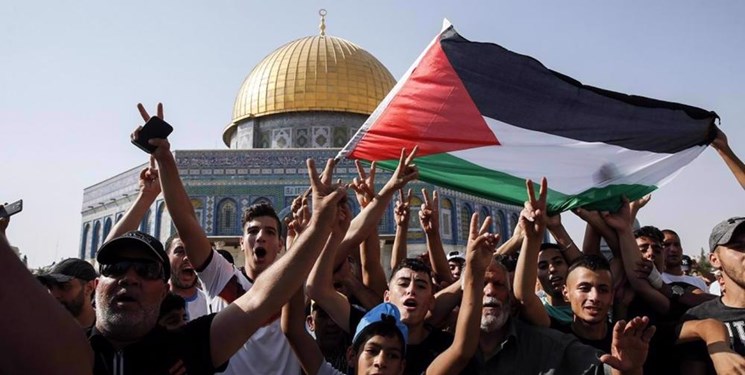 TEHRAN (FNA)- Iranian Parliament Speaker Mohammad Baqer Qalibaf said that today the balance of power in Palestine and the region is in the favor of the resistance, adding that the Palestinians are moving closer to their ideal of liberating the occupied territories.

“The balance of power has turned in favor of the resistance both in Palestine and region,” Qalibaf said in a message on the occasion of the International Quds Day, stressing that the facts on the ground are taking the Palestinians closer to their ultimate goal of liberation of all their occupied territories.

He noted that resistance and unity among Palestinian groups are the only options for this nation in the fight against the child-killing and usurper Israeli regime.

“The nature and raison d'être of the Zionist regime, since its formation by the domineering system, has been based on weakening the Muslim world and preventing the unity of the Islamic Ummah,” the speaker highlighted. 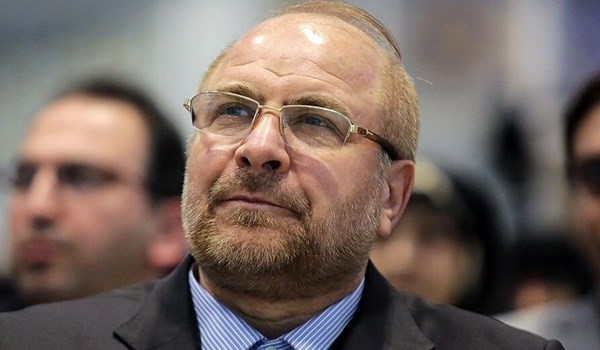 “Despite attempts and pressure to normalize ties between the Zionist regime and a number of Arab and Islamic rulers, the Islamic Ummah, regional nations, and many governments will not deviate from the liberation of Palestine and the Holy Quds ideal and the establishment of an independent Palestinian state,” he further said.

“Iran, while supporting the resistance discourse, has simultaneously registered a referendum plan at the UN for the occupied territories with the participation of all original residents to determine its fate and is pursuing the implementation of this solution and they expect this legitimate initiative to be supported by the Organization of Islamic Cooperation, the Inter-Parliamentary Islamic, Asian and Global Unions, and the Non-Aligned Movement as well,” Qalibaf added.

“Governments and parliaments can seriously prioritize the legal and criminal pursuit of the Zionist regime’s crimes in international courts while seriously observing, pursuing, and documenting the crimes committed systematically and repeatedly by the Zionist regime against the oppressed Palestinians,” he said.

In relevant remarks on Thursday, Iranian Foreign Minister Mohammad Javad Zarif stressed the importance of the International Quds Day, saying that his country is standing by the Palestinian nation proudly.

"Palestine is a yardstick for justice. Few measure up. But Iran has proudly stood with Palestinian people—who resist the brutality of an apartheid regime," Zarif wrote on his twitter page on Thursday.

He noted that the International Quds Day is "yearly reminder of moral imperative of global solidarity for Palestine", stressing that the "democratic solution" to resolve the Palestinian issue is "referendum".