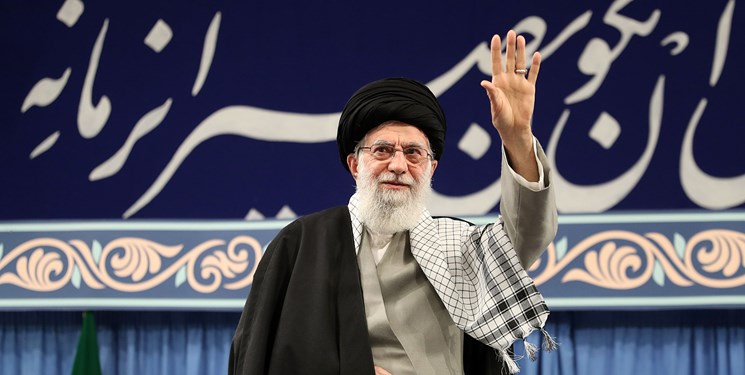 TEHRAN (FNA)- All monotheists should follow their spiritual father Ayatollah Khamenei to withstand the Zionist regime of Israel, Representative of the Iranian Jewish community at the parliament Siamak Mareh Sedq said, adding that the International Quds Day does not belong merely to the Palestinian people, but it belongs to all the oppressed in the world.

“All monotheists, following their spiritual father Ayatollah Khamenei, should stand against Arrogance and Zionism and should not be tired of steadfastness,” Mareh Sedq said on Friday, stressing that Quds Day belongs to all oppressed and downtrodden in the world.

“All the oppressed in the world will announce their hatred toward the Global Arrogance and the Zionist regime as the representative of Arrogance in the region,” he noted.

The Jewish lawmaker went on to say that Israel, as the representative of the US in the region, tries to impose the US’ demands on the innocent people of the region. 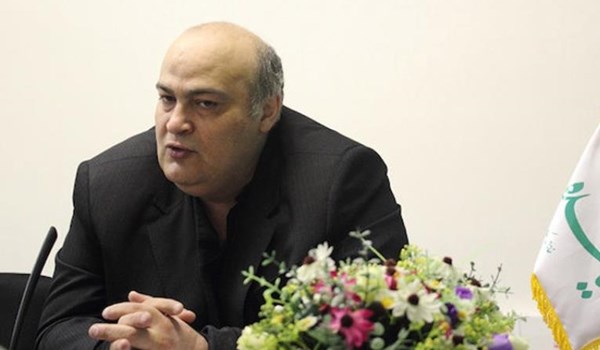 “Although this year, due to the coronavirus epidemic, no demonstration will be held, the Resistance Front and the free-spirited people in the world should keep Quds Day alive on the cyberspace and media, and not let it lose its significance in memories,” he stated.

“All the oppressed should take the Iranian nation as their role model for steadfastness in the face of the Arrogance,” Mareh Sedq said.

The International Quds Day is an annual event opposing Israel's occupation of Beitul-Muqaddas. Anti-Zionist rallies and demonstrations are held on the last Friday of Ramadan in Muslim and Arab countries around the world, specially in Iran, as well as a large number of non-Muslim states. But this year, due to the coronavirus outbreak, ralliers have been encouraged to send messages online.

In relevant remarks on Thursday, Iranian Foreign Minister Mohammad Javad Zarif stressed the importance of the International Quds Day, saying that his country is standing by the Palestinian nation proudly.

"Palestine is a yardstick for justice. Few measure up. But Iran has proudly stood with Palestinian people—who resist the brutality of an apartheid regime," Zarif wrote on his twitter page on Thursday.

He noted that the International Quds Day is "yearly reminder of moral imperative of global solidarity for Palestine", stressing that the "democratic solution" to resolve the Palestinian issue is "referendum".