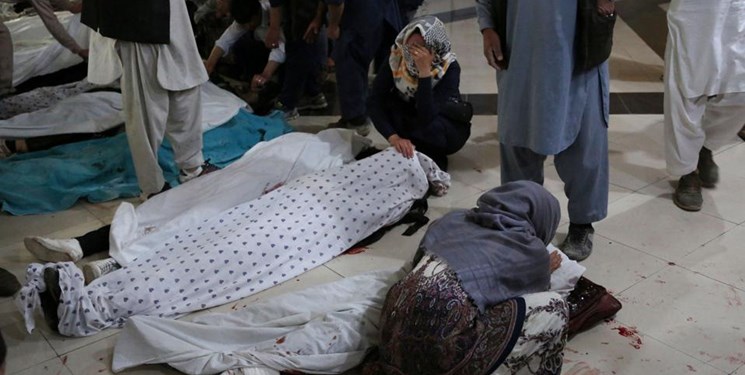 Qalibaf, in a letter to his Afghan counterpart Mir-Rahman Rahmani, strongly condemned the Saturday terrorist explosion that killed scores and wounded more number of girls at a school in Western Kabul, and said that such moves are ineffective on the determination of the brotherly and friendly Afghan nation.

“I pray to Allah for the salvation of the martyrs of that act, quick curing of the injured, and patience of the bereaved families,” he added.

Blasts close to a secondary school in the Afghan capital Kabul have left at least 85 people dead and more than 147 injured, officials say.