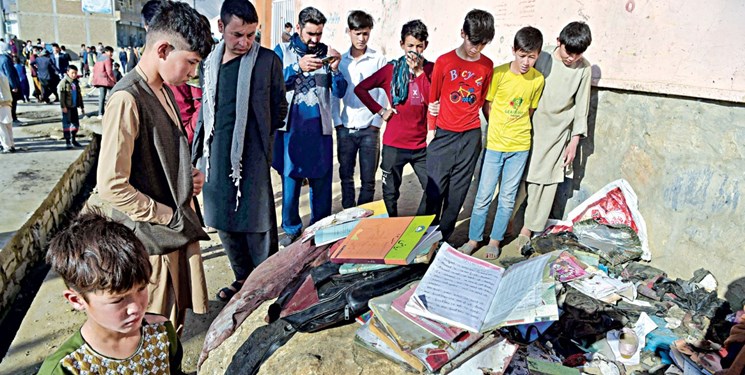 TEHRAN (FNA)- Iran's High Council for Human Rights expressed condolences over the death of school girls in a terrorist attack in Western Kabul.

“The High Council extends condolences on the death of scores of innocent Afghan girls,” the HCHR wrote in a tweet.

It added that before punishing the criminals of this terrorist act, the US and Europe, which claim human rights, must be held accountable for 20 years of occupation that neither helped develop Afghanistan nor brought security to the nation.

Blasts close to a secondary school in the Afghan capital Kabul have left at least 85 people dead and more than 147 injured, officials say.