Iranian Parliament: Quds to Be Freed by IRGC Qods Force 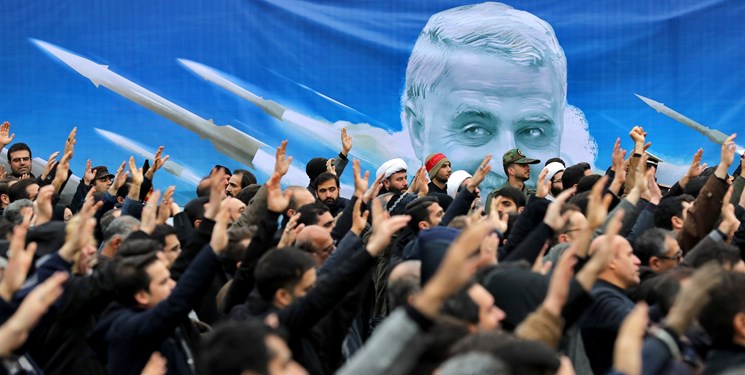 TEHRAN (FNA)- The Iranian parliament in a statement on Tuesday condemned Israel’s recent crimes against the Palestinians in the al-Aqsa Mosque and Gaza, and vowed that the holy Quds will be liberated by the Islamic Revolution Guards Corps (IRGC) Qods Force.

Iranian Parliament Speaker Mohammad Baqer Qalibaf had earlier today deplored the recent killing and injuring of the Palestinians in the al-Aqsa Mosque and Gaza, stressing that the resistance front and the Islamic Ummah will defeat the Zionist regime.

“The Iranian parliament condemns the crimes committed by the usurping Zionist regime's desecration of the al-Aqsa Mosque and killing of the oppressed people of Palestine, specially the children,” Qalibaf said on Tuesday, addressing an open session of the parliament.

He blasted Israel for its daily crimes and violations of human rights against Palestinians, and slammed the international organizations for their silence on the crimes.