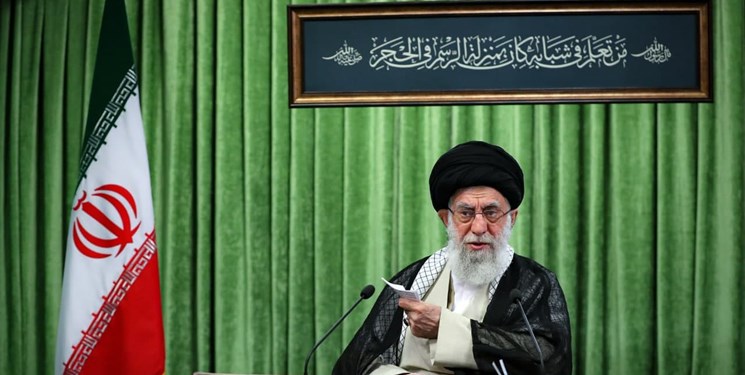 TEHRAN (FNA)- Supreme Leader of the Islamic Revolution Ayatollah Seyed Ali Khamenei said the only language that criminal Israel understands is the language of force, urging Palestinians to increase their power to force Zionists to stop their crimes.

“Zionists do not understand any language except the language of force,” Ayatollah Khamenei said during a virtual meeting with a number of representatives of student organizations, adding, “They [Palestinians] should increase their power… to force them to stop their crimes and to give in to truth and justice.”

During the meeting that was held on Tuesday, the Supreme Leader described the recent events in Afghanistan and Palestine as two bitter and heart-rending events in the Islamic world. 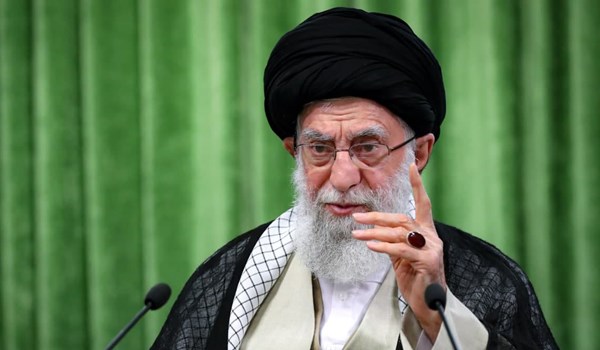 He said, “It is my duty to express my sorrow over the two bitter and bloody incidents in the world of Islam. One is the bitter, harrowing tragedy in Afghanistan and the martyrdom of innocent, young schoolgirls who were attacked without being guilty of any crime. May God's curse be on those who spread crimes to such an extent that they murdered a large number of innocent, teenaged girls.”

Pointing to the recent events of Al-Aqsa Mosque, Palestine and Holy Quds, the Leader stated, “These crimes are taking place before the eyes of the world people. It is really everyone's duty to take a stance and condemn this wicked, criminal, barbaric behavior of the Zionists in recent days.”

“Fortunately, the Palestinians are awake and firm. They must continue on this path. They must increase their power, stand strong and confront them [Israelis]. They must force them to stop their crimes and to surrender to truth and justice,” Ayatollah Khamenei said.

In relevant remarks on Tuesday, the Iranian parliament in a statement condemned Israel’s recent crimes against the Palestinians in the al-Aqsa Mosque and Gaza, and vowed that the holy Quds will be liberated by the Islamic Revolution Guards Corps (IRGC) Qods Force.